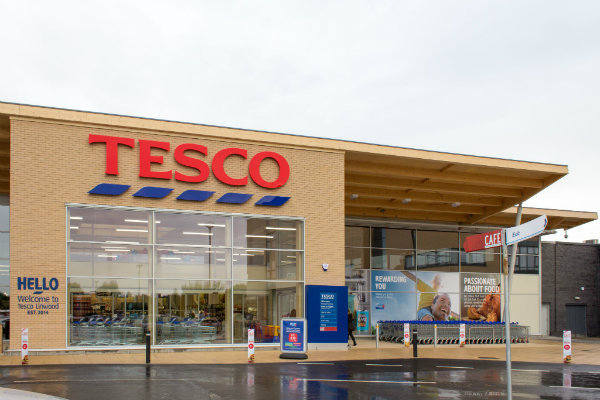 Tesco has bowed to the results of the GCA‘s enquiry into the grocer’s dealings with suppliers.

The Groceries Code Adjudicator revealed its findings on Tuesday. Following the 2014 accounting scandal, the GCA and Serious Fraud Office (SFO) began looking into Tesco‘s business practices. Although the enquiries are separate, the GCA‘s findings on Tesco‘s mistreatment of suppliers shine an incriminating light on the dealings behind Tesco‘s £326m black hole.

Christine Tacon, the first Groceries Code Adjudicator, announced the GCA probe last year following complaints from suppliers. It was believed that Tesco not only delayed its payments to suppliers, but demanded additional payments from them in order to display their products more prominently in stores. The grocer was further accused of bringing forward payments in order to flatter its own financial results, drastically misleading shareholders.

Reacting to the enquiry, Tesco CEO Dave Lewis distanced himself from the supermarket chain’s past. He was nimble in riposte, releasing a statement that said he was “grateful to the Adjudicator for the professional manner in which the investigation has been conducted. We accept the report‘s findings, which are consistent with our own investigation.”

“Over the last year we have worked hard to make Tesco a very different company from the one described in the GCA report. The absolute focus on operating margin had damaging consequences for the business and our relationship with suppliers. This has now been fundamentally changed.”

However, there may be worse yet to come for Tesco. Cantor Fitzgerald Analyst Mike Dennis predicted that Tesco may be fined up to £350m for demanding “arbitrary cash payments” from its suppliers. He estimated that the money collected from suppliers may have been as much as £2.4bn by February 2014, accounting for 30% of Tesco‘s cash profits.

“To secure a case against Tesco, the SFO needs to link the commercial income fraud to a controlling board director and senior management by mens rea, where ‘the acts and state of mind‘ of those who represent the ‘directing mind and will‘ of the company can be attributed to the employees‘ behaviour and fraud, in our view,” Dennis said.

“We believe Tesco could be fined 1% or more of its UK grocery sales, or £350m on £35bn of sales. In addition, there might be individual prosecutions after applying the identification principle to controlling officers of the company. The SGO could also put punitive fines to deter other grocery retailers and force payments which together could cost Tesco £500m.”

The GCA‘s results show that, compared to the period under investigation, the overwhelming majority of Tesco‘s suppliers are happier with their treatment.