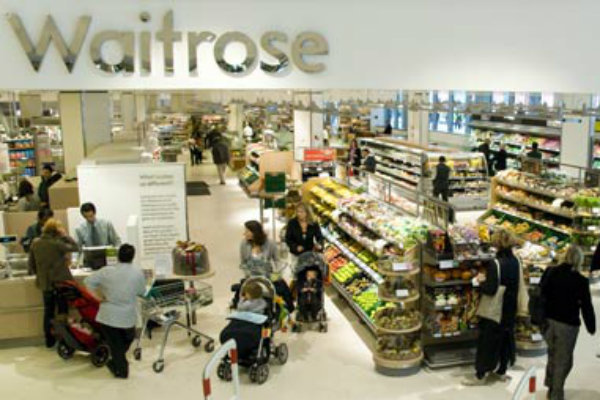 Chinese customers will now be able to enjoy Waitrose Earl Grey tea and own brand Duchy Organic Shortbread, following the upmarket grocer’s deal with Alibaba which allows it to export goods to China.

It will be the first time the British supermarket chain has exported to a country via a website platform only and will give the world‘s fastest growing ecommerce market access to its products and ranges, including Waitrose Duchy Organic, Waitrose Baby and, later this year, essential Waitrose and Waitrose 1. The retailer predicts China could become its biggest international business in the next three to five years.

Waitrose products will be sold exclusively through the Royal Mail Store on Tmall Global, the online marketplace operated by Alibaba Group. Tmall is China‘s largest third party online platform for brands and retailers to connect with hundreds of millions of Chinese consumers. Waitrose arranged the deal through Avenue51, which runs Royal Mail‘s store on Tmall Global.

The Royal Mail Store specialises in championing British companies and Waitrose will be one of its highest profile brands to date. There will be a dedicated Waitrose page within the Royal Mail‘s online store with information about the brand for its new customers in China alongside the product listings.

An initial 30 products will be available from the Waitrose offer, including biscuits, tea, coffee, cereals and nuts as well as beauty, baby and organic ranges with more lines set to be added shortly after the launch.

A report researched and compiled by e-retail analysts Interactive Media in Retail Group (IMRG) in 2014 highlighted the potential of the Chinese online market. It estimated that less than half of China‘s 1.36bn population was using the internet, despite it already being the world‘s largest ecommerce market. In addition, the number of mobile internet users in China had grown by more than eight times in the last five years and was expected to surpass 700m this year.

“The potential for Waitrose in China is huge and although it‘s a relatively modest start it‘s our ambition to see it become our biggest international business in the next three to five years,” said Waitrose Commercial Director Mark Williamson. “We are proud that Waitrose is recognised around the world for quality and excited to be reaching new markets.”

“Chinese consumers seek out high quality British brands and Alibaba is happy to provide the platform for Waitrose to introduce its products to China‘s homes and kitchens,” added Amee Chande, MD, UK/Ireland & Nordics. “Alibaba Waitrose joins a number of leading British brands already available through the Royal Mail Store on Tmall Global and we hope that many others will follow given the potential that China offers to their business and the demand that exists for British products.” 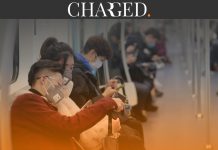 Tesco allows shoppers to queue in their cars while its raining