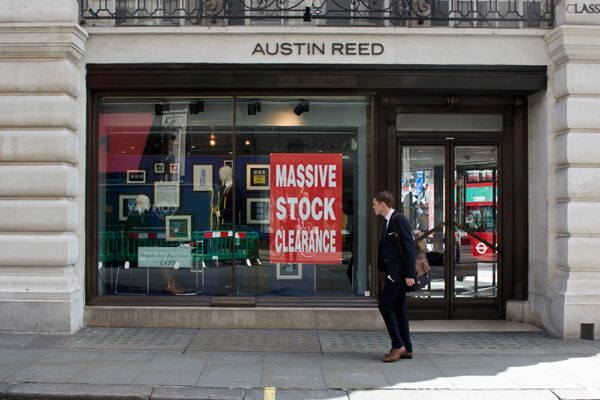 Austin Reed has announced the closure of its 120 store estate after falling into administration in April.

The menswear retailer‘s entire physical portforlio along with 1,000 employees will cease trading by the end of June 2016.

While no viable buyers expressed their interest in Austin Reed‘s high street estate, the 116 year old brand has been acquired by Edinburgh Woolen Mill. The company will operate five concessions within Boundary Mills outlets and Austin Reed‘s ecommerce platform will remain active.

“We have explored all options to sell the business since our appointment and continued to trade the business with the support of the secured creditors in what is clearly an extremely challenging retail environment” said Peter Saville joint Administrator at AlixPartners .

“Despite a significant number of interested parties coming forward during this period it became clear as the process progressed that a viable solution which kept the business whole was not forthcoming.

“As a result we have made the difficult decision to cease trading the business and commence a wind-down of the estate.

“We would like to take this opportunity to thank all employees for their support and efforts during this unsettling period and wish them well for the future.”