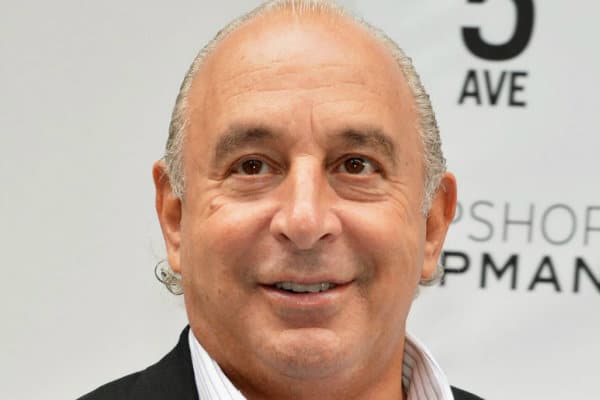 The collapse of high street giant BHS has been blamed on former owner Sir Philip Green, according to an official parliamentary report published today.

The 60-page report on the retailer‘s demise – which contains the findings of a joint inquiry by the work and pensions select committee and the business, innovation and skills select committee – said the personal greed of Green and his family as well as a string of leadership failures led to BHS‘ failure and the £571 million black hole left behind in its pension fund.

The report also highlights how Green’s family, who owned BHS from 2000 to 2015, cut costs, failed to properly invest in its business and paid significant dividends offshore – of which £307 million benefited his wife Lady Tina.

The litany financial failures eventually led to BHS being sold for £1 to two-time bankrupt Dominic Chappell and his Retail Acquisitions firm – but 13 months later in April this year the department store chain collapsed, putting thousands of employees at risk as administrators scrambled to salvage what they could.

Birkenhead Labour MP Frank Field, the work and pensions committee chairman, said the blame for the “BHS disaster” laid solely on Green, calling him “ultimately responsible” for it.

“While Sir Philip Green signposted blame for 11,000 job losses and a gigantic pension fund hole to every known player, the buck stops with him,” Field said.

As a result of the BHS scandal, Green‘s knighthood has been under review and the retailer‘s collapse has caught the attention of the Serious Fraud Office, the Insolvency Service and the Financial Reporting Council.

“His reputation as the king of retail lies in the ruins of BHS. His family took out of BHS and Arcadia a fortune beyond the dreams of avarice, and he‘s still to make good his boast of ‘fixing‘ the pension fund,” Field said.

“What kind of man is it who can count his fortune in billions but does not know what decent behaviour is?”

The MPs who led the joint inquiry urged Green to make a contribution to BHS‘ pension fund deficit.

They also criticised Goldman Sachs for its involvement in the sale process to Chappell, whom they also labelled as “manifestly unsuitable” to have taken over the reins of BHS.

“There was a complete failure of corporate governance, with Philip bulldozing the sale through, without proper oversight or challenge from his weak and impotent board,” business select committee chairman and Industry Shadow Minister Iain Wright said.

“The actions of people in this sorry and tragic saga have left a stain on the reputation of business which reputable and honourable people in enterprise and commerce will find appalling.” 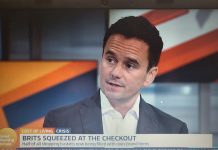