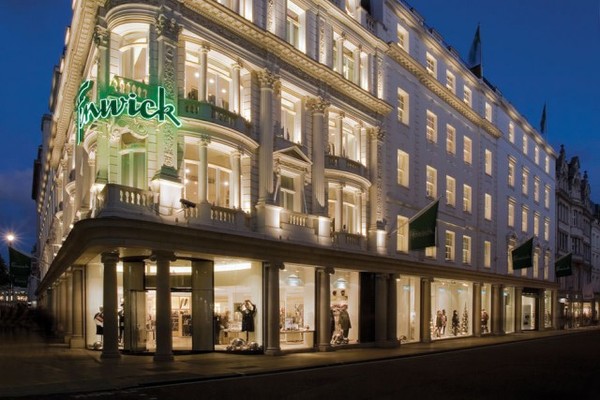 Fenwick has announced that its department store in Leicester will close over the next few months, after 55 years of trading in the city.

The Market Street store, which opened its doors in 1962, has seen a steep decline in footfall over recent years, reportedly being diverted towards the local Highcross shopping centre and Fosse retail park and leaving surrounding retailers in crisis.

This morning also saw an announcement of Fenwick‘s first online store, aiming to win back many of the shoppers they have lost in their physical stores.

“Together, these factors have meant the store has been unable to perform in line with expectations, despite the best efforts of the Leicester store management and employees,” a Fenwick spokesperson said.

“Fenwick will now begin a consultation period with its employees. During this time the store will continue trading as normal under the leadership of David Illingworth.”

Chairman Mark Fenwick has assured the close to 100 Leicester staff that looking after them will “be a top priority”.

“We have been committed to serving the people of Leicester for over 50 years, but the challenging trading environment and gradual loss of footfall, has made it impossible for us to find a way forward that enables the business to trade successfully,” he said.

A final date for the store closure has not yet been confirmed, but a new store is planned to open its doors in Bracknell later this year. 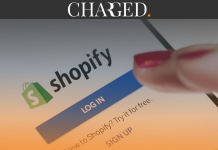