68% of retailers have no plans for Brexit: study – Retail Gazette 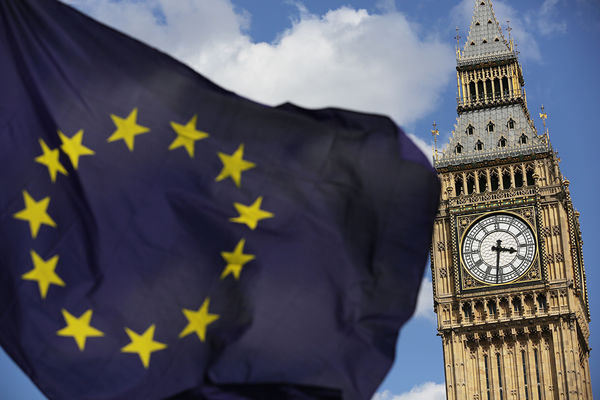 File photo dated 02/07/16 of a European Union flag in front of Big Ben, as would-be rebel Tory MPs have been warned by Theresa May that they will be going against the democratic will of the British people if they side with the opposition to put constraints on the Government in the Brexit Bill. PRESS ASSOCIATION Photo. Issue date: Tuesday February 7, 2017. The Prime Minister said the House of Commons has already clearly voted in support of the EU (Notification of Withdrawal) Bill, which will allow her to trigger Article 50 to begin the formal exit process. See PA story POLITICS Brexit. Photo credit should read: Daniel Leal-Olivas/PA Wire