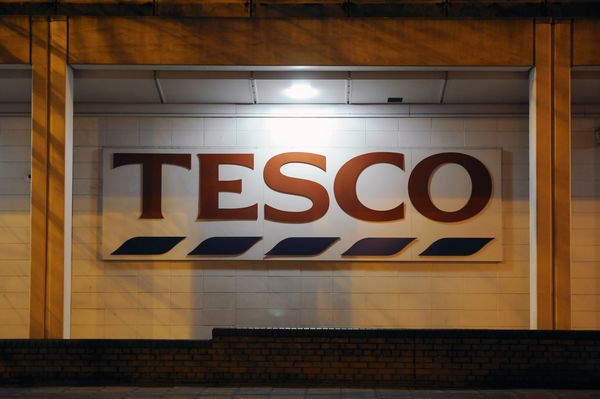 The head of Tesco‘s international arm Trevor Masters has announced his departure from the company as the retailer shrinks its overseas operations.

Masters, chief executive of Tesco International, is set to leave the company at the end of May following a 38-year career with the UK‘s largest retailer.

His responsibilities will be split between two senior executives who have played key roles in the retailer‘s turnaround.

Tony Hoggett will take over the role as chief executive of Tesco Asia, a role Masters’ held before his promotion to head of Tesco International.

Hoggett has been with Tesco for 27 years and currently holds the role of UK chief operating officer.

Matt Simister will take over from Masters in Europe, taking the role of chief executive of Tesco Central Europe, following a 21-year career at Tesco and moving from his current role of food sourcing director.

This follows a decline in international expansion for the retailer under the new chief executive Dave Lewis, having left South Korea and Turkey completely since he joined in 2014.

“Tony and Matt’s work has been at the heart of Tesco’s turnaround over the last two years and I’m delighted that they will join our executive committee,” Lewis said.

“Their new roles will allow us to focus on the different opportunities presented in Asia and Central Europe.”