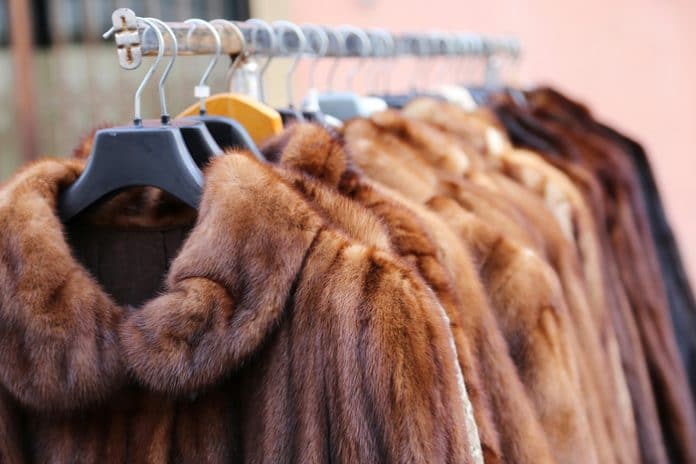 Burberry is the latest luxury retailer to announce a review of its policy on using real fur in its fashion collections.

According to The Sunday Times, the British fashion house said it was reconsidering its use of fur products.

“We can confirm that we are currently reviewing our use of real fur,” a Burberry spokesman said.

“There wasn’t any real fur in Burberry’s September 17 or February 18 runway collections.”

Burberry added that its real fur is ethically sourced.

“We use rabbit, mink, fox and Asiatic raccoon [dog] from farms… which adhere to EU laws and our responsible sourcing policy,” it said.

Although fur farming was banned in the UK in 2000, it is understood that it is still being imported from countries with lower animal welfare standards. 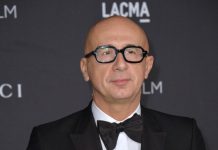