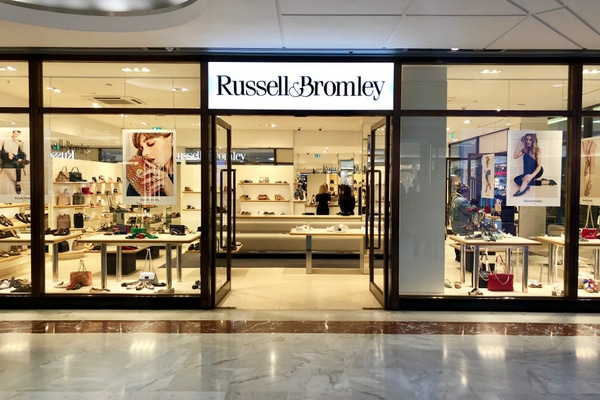 Russell & Bromley has reported a third consecutive year of declining sales while its profits divebombed by more than half.

This drop in sales exacerbated wider challenges on the UK high street, which it called a “cause for concern”, and led to a 63 per cent drop in operating profits to £6.6 million, alongside a 55.7 per cent fall in profits after tax to £6.2million.

Russell & Bromley struts into the Bullring

In an effort to minimise costs, the retailer began to reduce its store estate in 2018, closing stores in Bournemouth, Bromley, Salisbury and its children’s store in Westfield in Shepherds Bush.

Its flagship store on Oxford Street will also soon close, alongside its store in Kensington.

‘‘With a third consecutive year of declining sales, ending up with FY2017 revenue at £100.6 million, there is a clear need for footwear specialist Russell & Bromley to rethink its strategy,” GlobalData’s senior retail analyst Karla Rendle said.

“The difficulty of selling at full price will have also come into play as shoppers have become accustomed to regular discounts and promotions in the footwear sector.

“Russell & Bromley must better justify its prices to shoppers by showcasing its quality credentials and value for money, or it risks its 1.3 per cent UK market share falling further.”