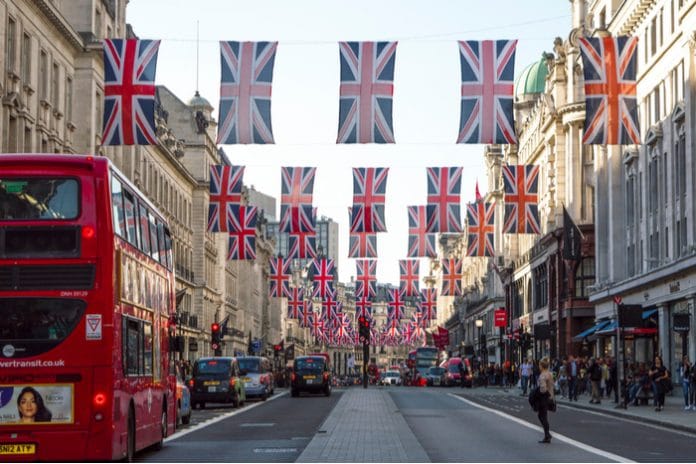 The Crown Estate has delivered a record £343.5 million to Treasury coffers despite a challenging period for retail landlords and slowing retail property market.

This brings the total which the royal family’s commercial property firm has contributed to public finances to £2.8 billion over 10 years.

The Crown Estate, which owns large swathes of retail property and other categories of land across the UK, said income was up 4.3 per cent compared with last year.

It said acquisitions in central London was one of the driving forces behind this growth.

In addition, the firm said its property portfolio value had risen by 2.1 per cent to £13.5 billion in the past year, while its capital value had edged up 1.7 per cent to £14.3 billion.

This marked slower growth compared with the previous year’s results, when property and capital value were up 6.8 per cent and 7.3 per cent respectively.

The results comes amid a challenging time for retail landlords and retail in general, with a number of businesses pursuing rent cuts and store closures as high street footfall declines.

The Crown Estate’s chief financial officer Kate Bowyer said the firm had been relatively insulated from the challenges plaguing the retail industry, as its high street assets were “well-located”.

It said only three units were shut down of a possible 30 which were subject to closure under CVAs being pursued by retailers.

Meanwhile, the occupancy rate above the portfolio remained at 97 per cent.

During the full-year period, new shops were let to the likes of H&M Home and Sandro Menswear in central London, while TK Maxx and Clarks were among the retailers to sign up to the forthcoming extension of Fosse Park shopping centre in Leicester.

Dame Alison Nimmo, outgoing chief executive of The Crown Estate said: “I am proud that despite challenging market conditions we have delivered another set of strong results and our 11th consecutive year of outperformance.

“This long-term success has been delivered by a talented team, with a clear purpose and strategy and a commitment to our chosen sectors, where we have been active investors and developers throughout the market cycle.”