The Co-op has stepped up its Scottish investment as it looks to open seven new stores north of the Border this month.

The supermarket chain is spending £4.4 million expanding its store presence in Scotland, in a move that will create 60 jobs in the country.

New stores in Stornoway and Stirling will open later this week on November 15, followed by a new Edinburgh site on November 22.

On November 29 five new stores will open in Galston, East Ayrshire, Barrachnie in Glasgow, Wemyss in Inverclyde and Forres in Moray.

Co-op will run its new stores on 100 per cent renewable electricity and sell compostable carrier bags.

“Our sustained investment in Scotland is indicative of the long and proud history we have here and we’re delighted to be able to open yet more stores in such a diverse range of locations,” said Co-op divisional managing director Derek Furnival.

“With more than 360 Co-ops in Scotland – that’s one in every postal area – which together employ around 6,000 colleagues, we are able to give our customers and members the opportunity to buy what they want, when they want it, in great looking stores that also give back to the local community,” Furnival added.

The openings come at a time when many brands in the wider grocery sector has spent years reducing its presence on the high street.

Figures reported yesterday by Kantar Worldpanel found The Co-op’s market share had also grown continuously since May last year, and saw sales increase again this period with year-on-year growth currently at 4.4 per cent. 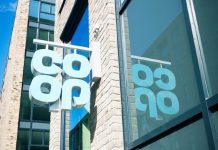 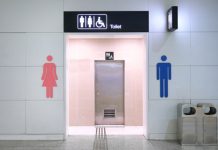 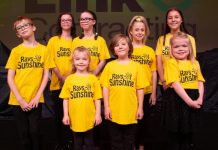 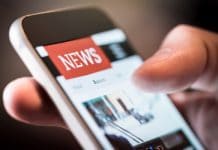