The Hut Group has revealed further details about its impending stock market flotation, including the pricing of its shares to mark the biggest listing of a British firm since 2013.

The online retailer said it would set the price of its initial public offering (IPO) at £5 when it hits the stock market next week, giving the firm a market value of £4.5 billion.

The Hut Group also confirmed today that it planned to sell 374 million shares, equating to around 35 per cent of the company and worth approximately £1.87 billion.

This is comprised of around 184 million new shares, which would raise £920 million and around 190 million existing shares, to bring in an additional £950 million.

The Hut Group also also confirmed that Dragoneer Investment Group has entered into an agreement to take £50 million worth of shares.

The Hut Group is slated to begin trading on the London Stock Exchange on September 16.

The flotation is set to be the biggest listing of a UK firm since 2013 and will tap into surging investor appetite for online retailing amid the Covid-19 pandemic.

It will also be one of the first big floats in London after the pandemic halted the recovering IPO market.

The Hut Group, founded in 2004, has rapidly expanded as shoppers increasingly turn online for health and lifestyle brands, with around 7000 staff now employed by the Manchester-based business.

The Hut Group owns a variety of its own cosmetic brands – many of which it has acquired in recent years – such as MyProtein, Lookfantastic, Illamasqua and ESPA.

It also sells third-party brands through ecommerce sites it operates, such as Glossybox.

It recently told potential investors that its growth has accelerated recently as it saw revenues increase by 35.8 per cent to £676 million for the six months to June 30.

Bosses also said the IPO would boost The Hut Group’s growth plans by increasing its public profile and brand awareness. 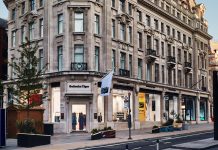 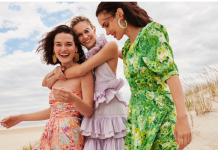 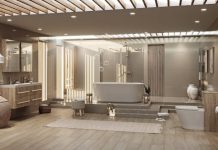 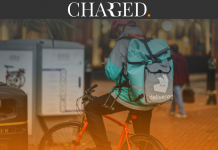 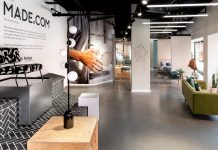