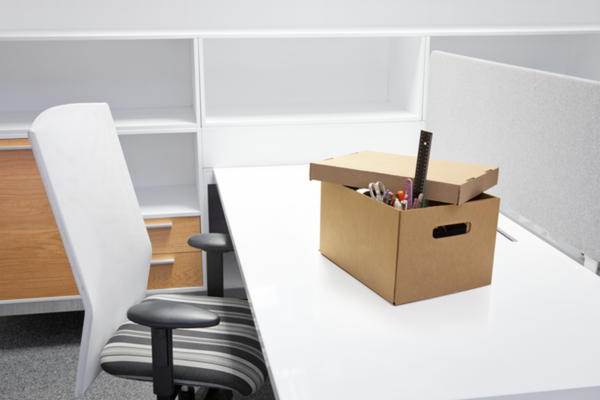 // The business rates holiday is due to end on March 31, while the furlough scheme expires at end of April

Workers are left worrying about their jobs after yesterday’s lockdown exit roadmap announcement because some high street businesses will not be able to reopen before the furlough scheme ends, union leaders warned.

Non-essential retailers and other high street businesses, such as hairdressers and gyms, in England can exit lockdown and reopen from April 12, the government announced yesterday. Cafes and pubs can also reopen, but only for outdoor service.

It’s not until May 17 that restaurants, pubs and cafes would be able reopen indoors, in line with the “rule of six” policy.

However, these dates are only tentative and will all depend on whether “tests” are passed – such as the vaccine rollout and declining hospitalisation numbers – to allow for them to go ahead.

In addition, the current one-year business rates holiday is due to end on March 31, while the furlough scheme is slated to expire at the end of April.

Chancellor Rishi Sunak is under pressure to extend support measures when he delivers the Budget on March 3.

Prime Minister Boris Johnson also indicated yesterday that the continued restrictions on some businesses would lead to an extension in taxpayer-funded support schemes.

However, TUC general secretary Frances O’Grady warned there could be a gap of months before workers know if they still have a job.

“The government must stop dithering and delaying and extend the full furlough scheme for at least the rest of 2021, and it must (give) urgent support for the self-employed,” she said.

“With jobs and livelihoods hanging in the balance there is no reason to keep workers and businesses waiting.

“We need a plan for supporting the parts of the economy hit hardest by repeated lockdown restrictions, like hospitality, retail, aviation and the creative industries.

“Ministers cannot watch from the sidelines as companies go the wall.

“If the Prime Minister wants to make sure we never go into lockdown again, he must do a better job of keeping people safe as they return to workplaces in large numbers.

“That means beefing up workplace safety guidance so that it’s in line with the latest science and cracking down on employers who put staff in danger,” she said.

Paddy Lillis, general secretary of shopworkers’ union Usdaw, said the reopening of non-essential stores offered a lifeline for many retailers.

“That is good news in terms of helping to safeguard jobs, but the virus is still out there,” he said.

“It is essential that the tests set out by the Government before reopening are followed, so that shops only reopen when the data suggests that it will be safe.

“When they do reopen, we expect employers to maintain necessary safety measures, including two-metre distancing, and call on customers to follow the rules and respect staff.

“Regrettably, throughout this appalling pandemic, incidents of abuse towards shopworkers doubled. It should never be just a part of the job and shopworkers must be respected.

“Retail staff are working with the public every day and are not only facing increased abuse, but also a higher chance of catching Covid-19. That needs to be taken into account when deciding priority lists for vaccines.

“The government must prioritise vulnerable occupations in the second phase of the vaccine rollout, reflecting the risks they face.”

She said this would relieve struggling retailers of bills they cannot currently pay and “allow them to trade their way to recovery”.

“The cost of lost sales to non-food stores during lockdown is now over £22 billion and counting,” Dickinson said.

“Every day that a shop remains closed increases the chances that it will never open again – costing jobs and damaging local communities.

“Non-essential shops are ready to reopen and have been investing hundreds of millions on making themselves Covid-secure.

“Government should remain flexible and allow non-essential retail to reopen as soon as the data suggests it is safe to do so.” 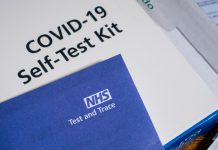