Most of us will have seen how technologies such as Bluetooth, Wi-Fi, QR codes and RFID have positively impacted commerce. Near Field Communications (NFC) technology is a short-range wireless technology that enables communication between devices less than 10 cm apart and offers many of the same benefits as the aforementioned technologies. So what makes NFC different and why should we care?

Whilst NFC delivers some of the same capabilities as Bluetooth and RFID, there are a few key differences that make a big impact.

One of the most promising uses of NFC is in smartphones, as NFC-enabled devices gain instant access to data from any other NFC-enabled handset or NFC tag.

NFC technology also has a major advantage over QR codes, as the code reader is embedded inside the device and does not require an app – users simply touch their phone to the NFC tag and the phone instantly connects with the code.

Because NFC is highly versatile, standards-based, interoperable and security-ready, it has recently been adopted in diverse areas of retail and supply chain operations.

NFC is gaining early momentum on the mobile payments front, with 30 million NFC-enabled smartphones shipped in 2011. The APAC and EMEA regions are the primary early adopters of NFC-enabled smartphones, with only around ten per cent of these devices shipped in the United States. Applications such as Google Wallet show promise of increased adoption, as well as new phones like the Nokia Lumia 900, the heavily publicised smartphone collaboration between Microsoft and Nokia, and a rumoured NFC-enabled iPhone 5 later this year.

Investments like this will likely help NFC smartphones gain further traction and accelerate adoption. Customers with digital wallets embedded in NFC-enabled phones don‘t need a special app to make payments, nor do they need to carry around dozens of debit, credit and loyalty cards – they just touch their phone to the NFC-enabled payments device, sign and go.

However, the potential for NFC to positively impact supply chain and retail operations stretches far beyond payments; for example, NFC can also be used for quick and easy ticketing. In Europe, NFC for train and underground railway tickets has already become quite popular and event ticketing is also gaining traction.

NFC also supports peer-to-peer sharing, with users of NFC-enabled smartphones simply tapping their devices together to share files, contact information and more – without having to enable and pair via Bluetooth or enable shared geolocation access.

The interoperability and versatility of NFC opens up virtually limitless possibilities to put this technology to work up and down the entire supply/demand chain via applications that enable identification, physical access, transportation, inventory, loyalty and marketing.

For instance, a delivery driver would need only to tap a smartphone (vs. a proprietary RFID device) against a pallet of inventory and the shipment information would be instantly ready to be sent to a customer or back to the distribution centre. 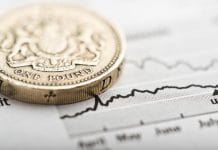 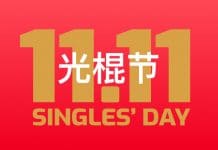 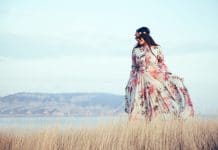 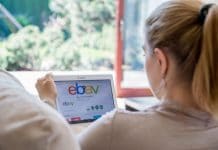 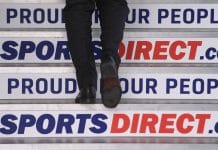