Online home and fashion retailer Achica.com has appointed Steve Robinson to chief executive as the business looks to drive its international strategy.

Robinson, who has been Achica‘s chief operating officer since summer last year, was customer director at B&Q and was CEO of Tesco Direct and M&M Direct.

The retailer, who trades in the UK, France, Spain, Germany and Poland, runs 48 and 72 hour promotions on products for members only and offers 70 per cent off a broad range of categories.

Its membership has reached 3m in four years‘ trading and it was recently accepted into the government‘s ‘Future Fifty‘ scheme for high-growth businesses.

Steve Robinson commented: “The coming years will be critical in growing Achica as the business looks to expand domestically and internationally.”

William Cooper who has been CEO of the company since he co-founded it in 2009 will move to the role of Chairman. He commented: “I am confident that with his significant and relevant retail experience he will continue to build on the early success of Achica and enable us to achieve our ambitious goals.”

Meanwhile, the firm announced a partnership with tech firm Sailthru which will allow it to provide ‘hyper-targeted‘ content to customers. 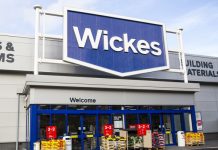 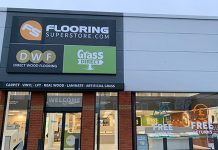 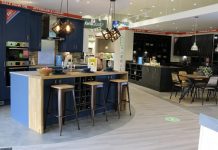 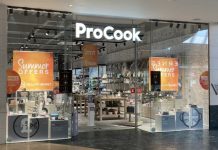 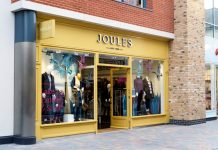 Joules branches out to gardening with £9m acquisition of Garden Trading