South Korean firm Samsung Electronics has posted its smallest quarterly earnings in over two years as profit margins dwindle due to rivalry from Apple Inc.‘s new iPhones as well as cheaper Chinese devices.

The retailer which was a top smartphone seller for three years had prided itself on responding quickly to market demand and tailoring handsets to the needs of users and mobile carriers around the world.

Samsung faces a strong challenge to its supremacy as the world‘s biggest smartphone maker as iPhone 6 models win customers in the large-screen market and other retailers attract budget buyers in China. The competition is hurting Samsung‘s other businesses, curbing earnings at its display and processor chip divisions, as it prepares to release phones with flexible screens next year.

Samsung has vowed to revamp its mobile phone handset lineup after profit from smartphones fell last quarter to the lowest in some time.

The company may also be able to make use of wearables and Christmas trade to turn around its profit.

According to research released today by Samsung, 2014 is set to be the year that the wearables sector begins to make a significant economic impact with its predicted value across the UK, Germany, Spain and the Netherlands expected to hit £924.2 million by the end of the year. The value of the market in the UK is predicted to total £313.6 million by the end of 2014. Christmas will be the time that retailers can expect the wearables sector to have the most impact on sales. 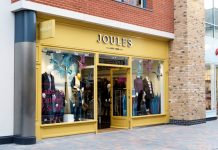 Joules profits rise 19.4% amid plans for US expansion 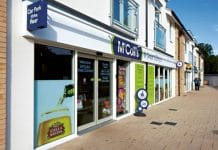 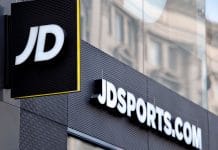 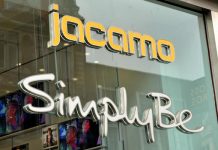 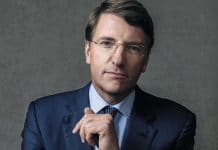 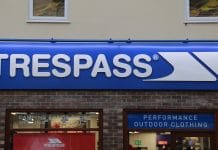