In the 21st century we are lucky enough to have films at our fingertips with the likes of Sky on demand and Netflix. There is no longer the need to leave the house to enjoy a movie of our choice. This means independent cinemas and multiplexes are upping their game, hoping to entice us to their screens. This isn‘t the first time cinemas have had to make extra efforts to get customers through their doors. In 1946 cinema was at an all time high with 1.6 billion visits but then in the 50s and 60s television took over. Then the 80s saw the success of videos. The first multiplex opened in Milton Keynes in 1985 as a way to bring back the love of cinema.

The Everyman cinema is currently leading a revival of independent cinemas in the UK. The cinema group which has recently opened the first ever department store cinema in Selfridges and have just signed a contract for a new site in Harrogate. Everyman describes themselves as a modern lifestyle brand that offers quality, comfort and entertainment. A home from home that aims to exceed audience expectations, Everyman received a pre tax profit £220k up from their previous £183k proving a significant growth for an independent UK cinema chain.

Despite the success of cinemas such as Everyman and the Curzon, commercial cinemas still lead the pack with one third of all UK cinemas being multiplexes and taking two thirds of ticket sales. As independent cinemas usually only have one or two screens it makes it difficult for them to create a substantial turnover.

Cinemas come in such a wide variation of formats such as mobile touring cinemas, arts and community centres, film societies, commercial and leisure complexes and independent cinemas. The debate on which form is better will be on going with renowned film critic Mark Kermode even titling one of his books ‘The good the bad and the multiplex‘. The wide range of options means there is a cinema for everyone, helping to keep the spirit of the movie industry high and successful. 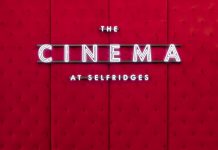 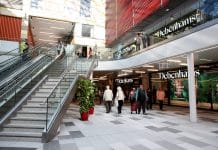 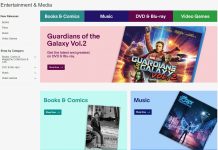