Amazon is planning to make same day delivery in the UK a reality, with drones. Just as long as you are within seven miles of Cambridge and don‘t live in a flat. Details about the plan were revealed in a job listings for Cambridge based company, Evi Technologies.

The positions described in the adverts were a flight operations engineer, site leader, project manager, software developer and office manager, all the positions had mentions of Amazon Prime Air in their descriptions.

The decision to use drones and not UPS, Royal mail or any other courier who we greet bleary eyed on a Saturday morning as we stumble to the door in our PJ‘s, is because drones offer a distinct speed advantage.

A product that would usually be transported overnight to a customer could theoretically be delivered within a few hours, revolutionising online retail.

The company behind the kindle has already trialed the scheme in some parts of America with varying degrees of success and public skepticism.

The US aviation guidelines are a lot stricter than they are here in the UK, suggesting Amazons plan is to test out the service over here before taking it back across the pond.

It is expected that the same day drone delivery service will not be available to consumers until 2016 at the very earliest.

The news comes hot on the heels of Amazon‘s announcement that it has signed an agreement with publisher, Hachette, ending the pairs damaging feud, which has been raging since mid May.

The argument was caused by Amazon desire to lower the price of the ebooks from Hachette and the publisher wanting to charge more.

The multiyear deal will come into effect in early 2015 with Hachette receiving incentives for lowering the prices of its books. 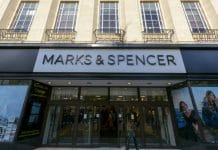 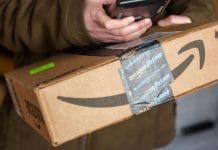 You could soon collect your Amazon package on your daily bus 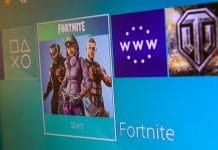 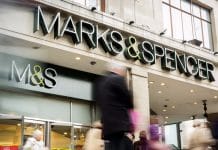 450 jobs at risk as M&S closes another distribution centre