At last. American retailer Urban Outfitters has recorded its first sales increase since 2014. In the three months to 31 January, the apparel company saw comparable sales rise 6% and an 11.6% increase in revenue to the equivalent of £670m.

Earnings for the clothing retailer fell 9.5%, with stronger sales offset by increased expenses and weaker margins, caused mostly by higher markdowns during a highly promotional holiday quarter for retailers. Richard Haye, CEO and billionaire founder of UO focused on the positive, saying in a statement:

“We are pleased to report our first billion dollar quarter, fuelled by positive retail segment ‘comps‘ at all of our brands. It is encouraging to see this sales trend continue into the first quarter.”

He cited that “although promotional activity was higher than planned, we are entering the spring selling season in a clean inventory position, and we are encouraged by the steady progress the Urban Outfitters brand is making in re-engaging its core customer.”

The ‘good news‘ is largely due to recovering sales at Urban Outfitters and a high demand for its Free People brand. The US company‘s earnings per share beat analyst expectations.

This marks a turnaround for Urban Outfitters, which was one of the worst performing stocks on the American stock market (S&P 500) after its third quarter earnings last year, following a string of falling sales in the first two quarters. 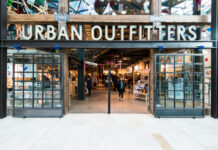 Urban Outfitters store sales to drop 60% due to Covid-19 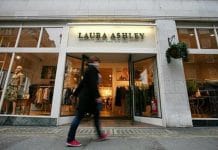 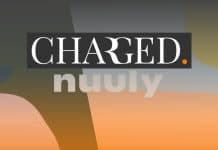