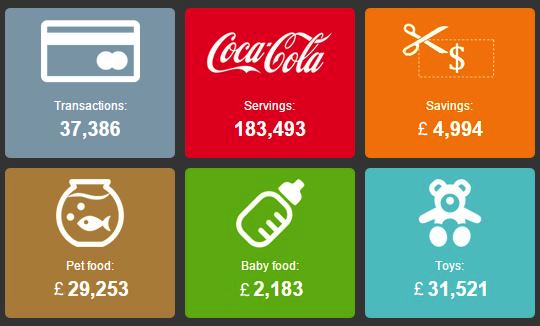 However, the General Election has been revealed as consumers‘ biggest concern, with 40% saying they were worried it could affect their financial situation.

Ian Stewart, Chief Economist at Deloitte, said: “With the recent return to real wages growth and further falls in unemployment, consumer finances are starting to normalise. This points to an acceleration in consumer activity and suggests 2015 may well be the best year for consumer spending since 2005.”

However, echoing our latest survey of business leaders, uncertainty ahead of the General Election is also being felt in the consumer sector.  Consumers see the election as the number one concern in terms of their financial situation, eclipsing worries about pay, interest rate rises, public spending cuts and job insecurity.  Political uncertainty has dampened corporates‘ willingness to take risk and to invest. While we see no evidence that political uncertainty has hit consumer activity, the General Election and its aftermath are clearly on the radar for consumers.”

The Deloitte Consumer Confidence index moved closer to positive territory in Q1 2015, driven mainly by the improving confidence in disposable income, with overall confidence three points higher than in Q4 2014.

Ben Perkins, Head of Consumer Business Research, added: “The net balance of households having received a pay rise has been growing since Q3 2014 (14% in Q1 2015 vs 11% in Q3 2014) and more consumers were able to increase their savings this quarter (11% in Q1 2015 vs 9% in Q4 2014). This strengthening of people‘s financial positions has been helped by falling prices for essentials like food, energy and petrol, which has led to more discretionary spending. However, the growth in discretionary categories is mainly in services such as leisure and travel, suggesting that the retail sector is a little more subdued than the wider macroeconomic environment.

The foundations for a consumer recovery have been laid and the improvement in consumers‘ financial positions looks set to continue, which should mean further rises in spending this year.”