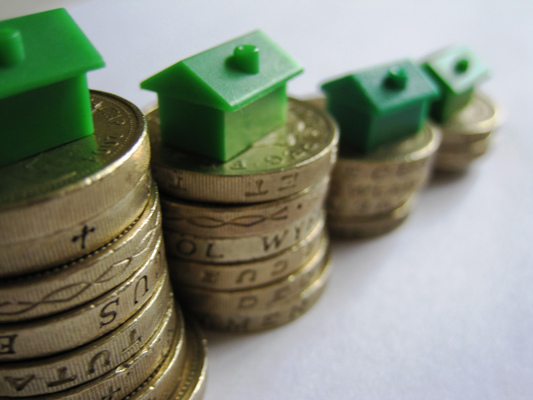 As Poundland turns 25 years old, there‘s a seemingly meteoric rise of discount stores across the UK.

It was Frank Winfield Woolworth who invented the discount store, having run a bargain table with reduced and damaged goods. Over time the American entrepreneur noticed that customers spent longer looking there than anywhere else in his store, so he opened a specialist bargains shop: the “Five and Dime”. This was the first ever discount store and what became the now fallen retail giant Woolworths.

In 1982 the first UK discount store opened: Pound Stretcher. It wasn‘t until 9 years later that Poundland launched in Burton-upon-Trent and another 11 years until 99p stores began trading. In 2004 PoundWorld joined the club.

Currently there are 528 Poundland stores, employing around 10,020. This dwarves 99p stores, which the business hopes to acquire soon. In comparison there are 242 Pound World stores in Britain, and 407 branches of PoundStretcher.

Poundland dominates the market, having cashed in £997.8m last year according to an infographic from Choice Loans, an increase of £117.3m on 2013. The turnover has risen rapidly in recent years, as has the number of stores.

The popularity of discount stores among the middle classes is driving down the cost of clothing and consumer goods. As discount stores spring up in the most affluent parts of the country, a permanent change in spending habits is noticeable. 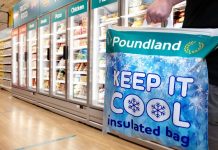 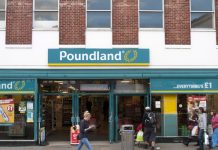