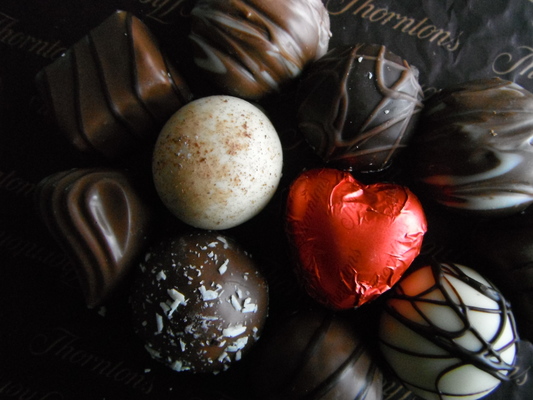 In a trading update posted today, Thorntons Chief Executive Jonathan Hart said he remains “cautious about the outlook for the full year”.

Performance over the course of the third quarter in our Retail and FMCG divisions was mixed. While the Retail division delivered positive like for like sales growth over the key spring seasons of Easter and Valentine‘s Day, lower than expected performance across other weeks in the quarter, including Mothers‘ Day, resulted in a broadly flat outcome of +0.1%.

Thorntons‘ FMCG division was affected by specific trading issues in its UK Commercial channel, one of which continued into the second half of the year and contributed to an overall sales decline of 6.7%. The retailer blamed “reduced levels of orders from one customer” – three major supermarkets have now reduced their orders.

The British chocolate maker will “continue to maintain strict control of costs as the economic situation is still challenging for many of our shoppers and trade customers” said Hart.

The chocolatier, which launched in 2004 and has 81 UK stores, saw sales up 9.5% to £47.2m following more than one profit warning from its older rival Thorntons.

Hotel Chocolat‘s chief executive and co-founder, Angus Thirlwell, said at the time: “It‘s about quality over quantity. Our big theme is healthy luxury, which is trying to reconcile hedonism and opulence and treating yourself while also being responsible.