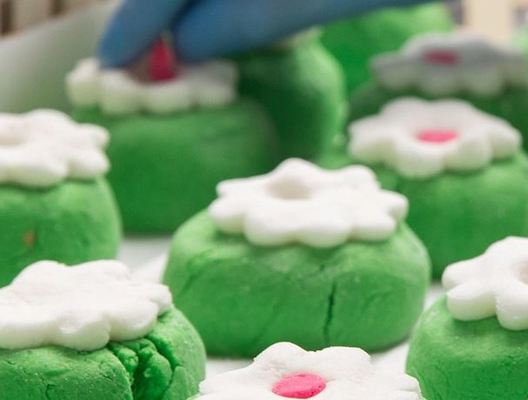 Cosmetics and skincare retailer Lush has been named the best high street brand for the second year in a row, narrowly overtaking John Lewis, according to the annual retailer survey by consumer watchdog Which?

In contrast, EE ranked at bottom of the top 100 list following complaints from customers around long waiting times, busy stores and relatively unhelpful staff. EE said that it was disappointed but also “somewhat surprised” by the report and was speaking to Which? about the criteria leading to the results.

“We‘ve made significant improvements to our stores in the past year. Notably, Which? has spoken to just a handful of people – we speak to tens of thousands of customers every week and they are telling us something very different. In fact customer satisfaction has never been higher” a spokesperson said.

Eco friendly Lush scored 80% for overall customer satisfaction and was described as “helpful” and “friendly” with products cited as “excellent”.

Department store retailer John Lewis, which scored 79%, was also acclaimed for memorable  customer service and high quality products, while customers also commented on the ambience of its stores.

The results are based on the opinions of 9,409 people who have shopped in the stores over the last six months. Each shop receives an overall customer score based on customers‘ satisfaction and how likely they would be to recommend it to a friend.

Joining Lush and John Lewis in the top five stores were independent DIY and decorating stores (76%), Richer Sounds (75%) and Screwfix (75%), 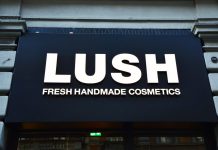 Lush launches first ever 24 hour pop up in London