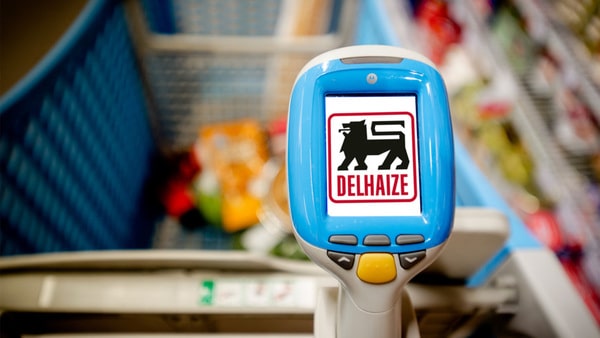 Dutch-based supermarkets operator Ahold has reached a deal to buy Belgian peer Delhaize, the companies announced today, in a move that will create one of the largest supermarket players in the US.

In a joint statement, the two companies said Ahold would have a 61% stake in the new company, which will have $60.6bn in sales, more than 6,500 stores worldwide and complementary operations in the United States and Benelux. Ahold is operator of Stop&Shop and Giant in the United States, while Delhaize owns the Food Lion chain.

The combined board will be lead by Mats Jansson as chairman with Dick Boer as Chief Executive and the new company, Ahold Delhaize, will have more than 6,500 stores with 375,000 associates able to serve over 50m customers a week across the States and Europe.

The merger is expected to generate annual savings of â‚¬500m to be reached by the third year after the merger.

“Our companies share common values, proud histories rooted in family entrepreneurship, and businesses that complement each other well,” Boer said.

“Synergies can be substantial in terms of purchasing and best practises but only if cultures fit, politics are limited and management teams really cooperate,” they said.