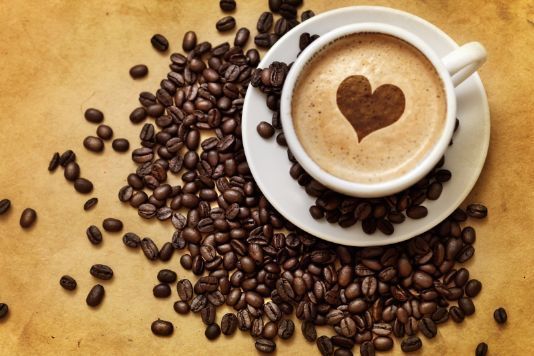 Whitbread has announced an overall 4.3% rise in first quarter underlying group sales, aided by an increased demand in the Costa Coffee business.

The company‘s CEO Andy Harrison, who has helped increase Whitbread‘s stock market value from £2.5bn to £10bn in his five year tenure, will handover his position to Lloyds Banking Group Exec Alison Brittain in December, a month earlier than originally planned.

Costa, which is poised to open an additional 250 stores this year, saw sales grow 15.9% to £375.2m. The coffee chain has put up a strong front against US rival Starbucks, increasing its market share in the UK while the American giant struggles with its corporation tax payments.

Harrison said: “Costa had an excellent quarter. We are on track to deliver ambitious growth milestones.”

The company has announced today that rather than starting her new role in January 2016, Brittain will be joining the company as Chief Executive “designate” in September and will take over from Harrison when he retires in December.