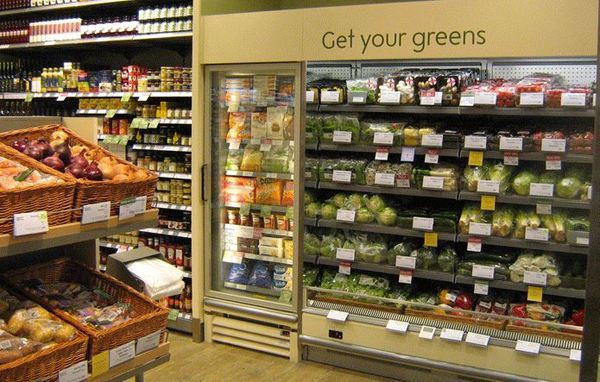 The launch of the game-changing ‘Pick Your Own Offers’ scheme, where myWaitrose members can choose the products they‘d like to save 20% on, helped total provisional divisional sales (excluding fuel) at Waitrose increase by 2.3% compared to last year.

The worldwide first, where the upmarket grocer gives its customers the opportunity to pick ten items they save money on every time they shop, has already been well received by shoppers as more and more customers continue to make their saving selections. Among the most popular choices from the list of nearly one thousand lines are essential Waitrose bathroom tissues, Waitrose British blacktail free range eggs, Waitrose cherry vine tomatoes and essential Waitrose British chicken breast fillets.

Father‘s Day also had a significant impact on sales as greeting cards and gift wrap sales grew by 6.6%, while spirit sales increased by 21% and port sales jumped by an impressive 81%. Despite tough comparisons with last year‘s World Cup finals, beer sales were still slightly up on 2014 too.

The mixed weather conditions don‘t seem to have dampened the British spirit, with sales of picnic foods also seeing significant uplifts, including a record week for Waitrose‘s Food to Go range where sales were up by more than 11%.

The cooler temperatures for this time of year have inspired at least one continuing trend with hosiery sales rising again, up 21% on last year.