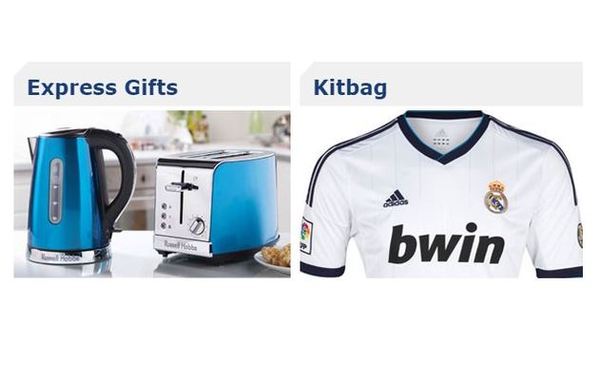 Home shopping retail group Findel has made a “solid start to the year,” with total sales up by 1.9%. The early weeks of the financial year are relatively quiet periods for Findel‘s gift business Express Gifts and sports division Kitbag, although they form part of the peak “back to school” ordering period for Findel Education.

The group’s largest business, Express Gifts, has seen product sales growth of 7.7% for the year to date although at a slightly lower gross margin rate than in the equivalent weeks of FY15 due to product mix.  As in previous years, the majority of this growth has come from repeat business from existing customers.  Credit-related income increased by 6.0% and the quality of the receivables continues to improve.

Findel Education has seen its year to date sales decline by 4.6% in difficult market conditions, although this is an improvement on the 9.2% decline seen in the final quarter of last year, although the current period has benefited from favourable year-on-year timing effects on the Sainsbury’s Active Kids Scheme.  Chairman David Sugden said “we are continuing to implement a series of actions to turnaround the performance of this business”.

Adverse timing differences caused by the later launch of certain clubs’ new season replica kits, together with a comparative period that included last year’s FIFA World Cup, has led to Kitbag’s sales being 5.6% behind the prior year for the first 17 weeks of the current year.  Adjusting for these factors would show sales moderately ahead.

The early weeks of the year have seen overall trading in line with expectations with Express Gifts continuing to provide the majority of both the group’s profit and its growth in profitability, with support and improving cash generation coming from Findel Education and Kitbag.