Sir Philip Green, Chairman of the Arcadia Group, is setting up a £100,000 seed fund for Fashion retail Academy (FRA) students who want to start a business.

The FRA celebrated its 10th year at the FRA Awards in London last night which is where the British billionaire decided to announce his plan.

The room was full of students, teachers and some of the FRA‘s fashion retailer supporters such as M&S, Next, F&F at Tesco and Experian.

Tony Blair, who was prime minister when the FRA first opened, also attended.

To date, the FRA has organised 5,235 work placements for students and is planning to introduce new digital qualifications for 2016 including Level 4 Digital Skills for Retail and Levels 3 and 4 Digital Marketing.

The FRA has also announced plans to double its intake of students from 800 to 1600 over the net three years.

Green who is also owner of the iconic British clothing company, Topshop, said: “The success rate of the students is testament to our tutors who do a fantastic job every single day. We now look towards the future of the FRA in this digital era. The industry is changing and we want to find and support future innovators of the fashion world.” 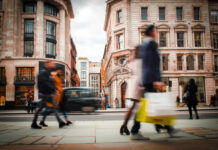 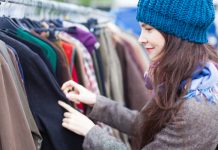 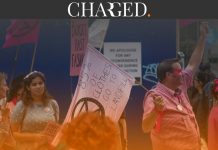 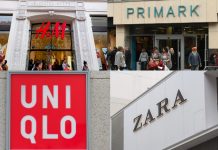 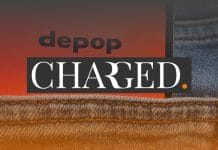 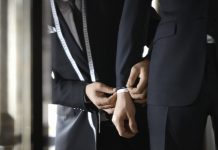 Men are spending more on the high street