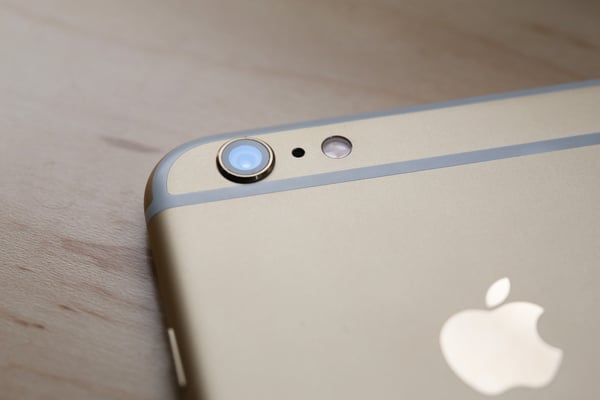 Apple has announced that it is recalling several iPhone 6 Plus devices, as many customers were sold phones with faulty iSight cameras that only produce blurred photographs.

The company has provided a simple online tool that allows customers to input the serial numbers of their phones to work out if they are eligible for the free recall and repair, although those experiencing the fault may well find this unnecessary.

Many of these faulty devices were sold in the first few months after the release of the iPhone 6 Plus from September 2014 to January 2015. Though the front ‘selfie‘ orientated cameras reportedly work perfectly, the rear iSight cameras on the faulty phones have been producing blurred images.

Apple said: “Apple has determined that, in a small percentage of iPhone 6 Plus devices, the iSight camera has a component that may fail causing your photos to look blurry.”

Customers eligible for the recall can take their devices into their local Apple store, an authorised service provider or simply contact a technical support team and arrange to replace their device’s iSight camera, “free of charge.” Apple has advised customers to back up their phone‘s memory before seeking a repair.

The company has also made it clear that cracked screens must be repaired before pursuing the recall. So any Apple fans with a cracked phone screen, that is to say, most Apple fans, will have to pay to fix at least one problem with their device.