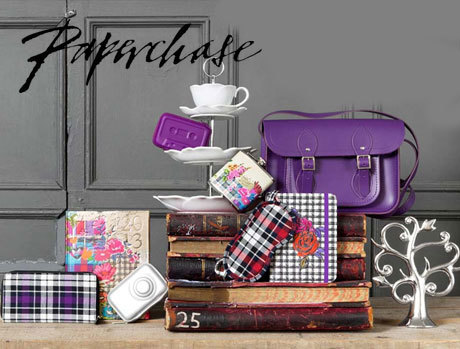 UK stationary brand Paperchase has announced that it will come to Bradford for the first time with a 2,920 square foot store in The Broadway opening on 5th November.

Keith Mabbett, Director of Leasing at Westfield, commented: “With fewer than three months before The Broadway opens its doors to the public, I‘m delighted that the centre is now well over 80% let by floor space. The signing of Paperchase is yet another vote of confidence in both The Broadway and Bradford more generally and is testament to the great momentum The Broadway now enjoys.”

Timothy Melgund from Paperchase, said: “For over 40 years we have been inspiring customers with stylish stationery, unique greeting cards, distinctive gifts as well as quality art and craft materials. We‘re delighted that on Thursday 5th November we will begin a new chapter in the Paperchase story by opening our fantastic store in The Broadway, Bradford.”

CBRE represented Paperchase in its acquisition of the site and Bradford Council Leader, David Green, said: “Paperchase will make a great addition to the retail mix at The Broadway.” 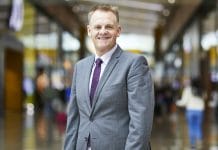