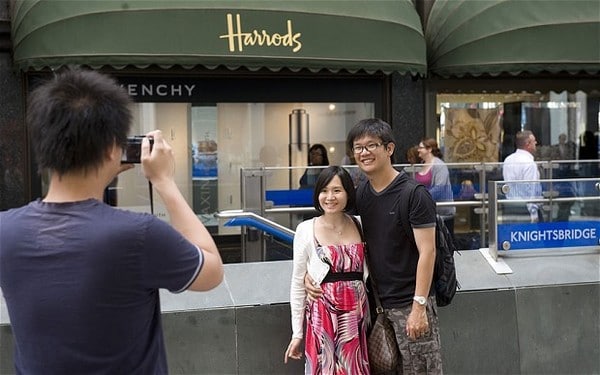 The UK retail industry saw significant boost from Chinese tourism spend this summer. Analysis of spending by Chinese Visa cardholders shows a 44.5% increase in money spent in the UK in July, outstripping tourist spending by visitors from France and Australia. This now makes visitors from China the second highest spending tourists in the UK, behind only those coming to Britain from the USA.

The growth in Chinese spending was driven primarily by trips to supermarkets (up 79%) and shopping on the high street (up 40%). Retail therapy remained the top holiday activity, with £20m spent on clothing, at department stores and on the high street in July. This makes up of 40% of Chinese overall holiday spend in the UK.

Despite strong growth seen in recent months, data from Visa Europe shows that the UK still trails behind the top five European destinations for Chinese tourists, who spend the most in Spain, followed by Switzerland, Italy, France and Germany.

This may shift in the coming months as more Chinese tourists take advantage of the UK‘s new visa scheme. Introduced on 1st July, this scheme allows Chinese visitors to submit the same application to both the UK and the European authorities at the same time. Chinese visitors would have previously had to submit a separate application to the UK, which is outside the European Schengen free-travel area.

“China is one of the fastest growing sources of tourism income for the UK and it looks set to become an important driver of growth for the sector,” says Kevin Jenkins, UK & Ireland Managing Director Visa Europe. “Spending on cards has seen a significant boost as Chinese tourists travel to the UK, confident in the use of plastic overseas.

The simpler twin visa system for Chinese nationals already looks to have given a big summer boost to the UK‘s retail and tourism industries. Going forward it will be interesting to see whether our data indicates a short-term boost or a genuine shift in Chinese tourism to the UK.”

“With shopping a top attraction for Chinese travellers, UK retailers are likely to consider additional ways to appeal specifically to this audience,” Jenkins added. “Pre-travel marketing, multi-lingual staff and new product lines in store may be three things we see more of.” 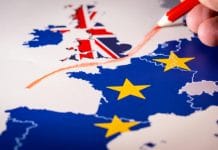 What can retailers expect from Brexit? 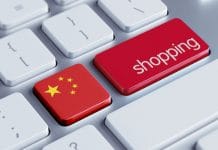