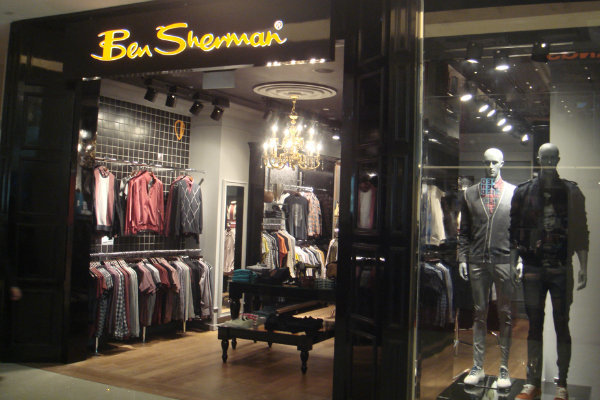 Marquee Brands, the new owners of the British fashion label Ben Sherman, are reportedly planning to close or sell a number of stores.

According to Sky News Gordon Brothers, a specialist in liquidating retail assets, is working with Marquee on offloading the outlets, of which there are currently 20 in the UK.

Although Ben Sherman is well established, it has been making a loss for several years, leading its previous owner Oxford industries to sell Ben Sherman earlier this year.

In July, Marquee announced that it had “acquired the Ben Sherman brand and related intellectual property aspects” for just over £40m.

At the time, Marquee said that Ben Sherman had “substantial global growth potential” and that “new products and expanded retail” would be launched in the first quarter of 2016.

Responding to an email enquiry by Sky News Cory Baker, a senior Marquee executive, said there were “no plans to close the entire network of stores” but declined to comment further. 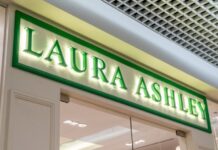