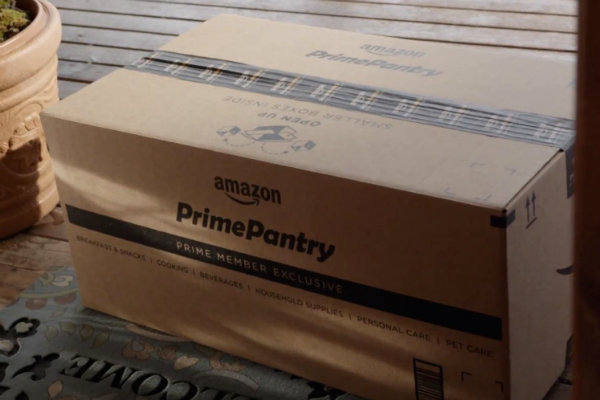 The significant increase in Prime members to ‘tens of millions‘ over the recent festive period has reiterated the fact that consumer spending habits are quickly changing. Amazon‘s ecommerce offering and greater grocery delivery services are likely to pose a threat to the UK‘s Big Four supermarkets.

Amazon Pantry customers are currently able to choose from 4,000 branded food and beverage items, pet and baby supplies and hair and beauty products. Brands include Heinz, Pantene and Nescafe. Groceries are ordered through a box system priced at £2.99 for next day delivery.

“In the new year we are going to be adding a lot more products,” North told The Guardian.

While UK grocers may fear competition, Amazon is yet to provide a fresh food offering in Britain. Amazon Fresh is currently limited to certain parts of the US.

“The themes of speeding up delivery, bringing a more diverse range of products, and investing in our digital offering are the biggest areas for Prime,” North added.

Nonetheless the ecommerce giant continues to increase its presence in UK and international households. In the first three weeks of December, Amazon reported an additional three million customers worldwide to its Prime service. The festive period did not disappoint and was significantly boosted by Amazon’s best ever UK sales on Black Friday.