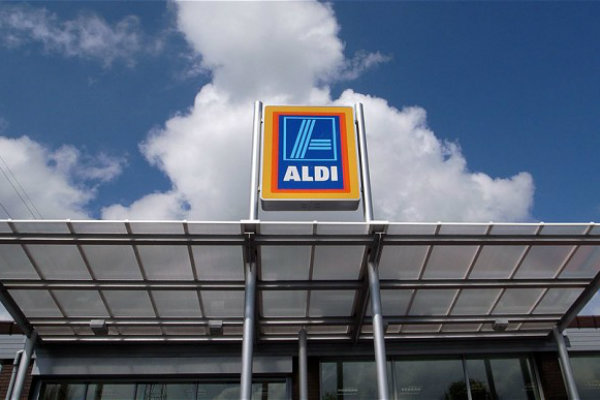 Aldi‘s new advertising campaign has been labelled “misleading” by analysts, just as the company sets out to create 5,000 new jobs.

Aldi has laid out a plan to open 80 new UK shops, the latest phase in an expansion plan which has seen it secure its place as a thorn in the side of traditional supermarkets. The discounter has plans to increase its number of UK stores by 100 by the end of the year, and to have 1,000 by 2020.

However, Aldi‘s most recent campaign, in which it compares its own prices to that of rival Morrisons, has been called “misleading”.

“We see this defensive and arguably misleading advertising campaign by Aldi as a sign of such panic and other recent activities,” said Bernstein Analyst Bruna Monteyne.

Indeed, Aldi was quick to compare its prices to Morrisons in terms of “price per pack”. However, as pointed out by The Telegraph, this involves no distinction between brands, and so Aldi could highlight a price difference between the lowest value option in any given range with the highest value alternative offered by Morrisons, such as Aldi‘s Norpak butter compared to a tub of Lurpak at Morrisons. Analysts have called this comparison of own label products with well known brands as “disingenuous”.

Aldi boss Matthew Barnes also pointed out that, while most major supermarkets sell more than 25,000 products, Aldi sells only 1,500, and so saying a certain percentage of products have been reduced could be interpreted as highly trivial.

No official complaints have yet been launched against the advertisement to the Advertising Standards Authority.