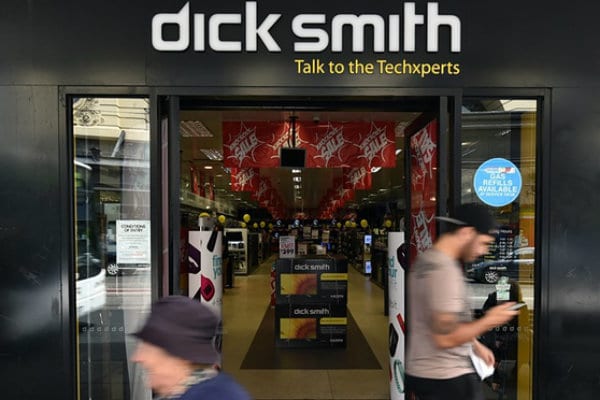 Receiver Ferrier Hodgson says it has not managed to find a buyer for the troubled retailer, which went into receivership in January with debts of about $400m.

“While we received a significant number of expressions of interest from local and overseas parties, unfortunately the sale process has not resulted in any acceptable offers for the group as a whole or for Australia or New Zealand as standalone businesses,” receiver James Stewart said.

“The offers were either significantly below liquidation values or highly conditional or both.”

The eponymous founder of the business accused private equity group Anchorage, who listed the Dick Smith electronics stores in a $520m public float, of “destroying” the business.

Anchorage bought Dick Smith from Woolworths for about $94min 2012, before listing it 15 months later.

Smith said he had no interest in buying back the rights to the ‘Dick Smith’ name or any part of the troubled business.

“I haven’t been involved for 30 years,” he told Fairfax Media.

“When I owned Dick Smith it was a company selling electronic components. I’ve never been involved in consumer electronics I don’t know how anyone could make any money out of it,” he said.

“I wouldn’t look at buying back the name but I’m incredibly angry about the utter dishonesty of Anchorage Capital and I hope ASIC and the Senate Inquiry do something about them.”

Smith said the people who lost the money in the share float must have known it was unlikely to be worth $500m.

“The staff could still be there, if they didn’t have this ridiculous, never-ending growth strategy,” he added. 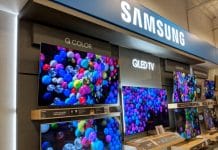 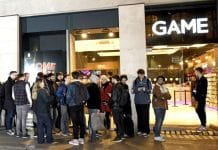 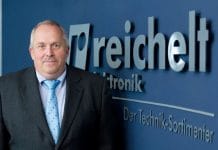 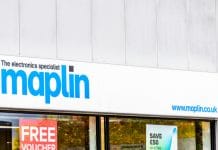