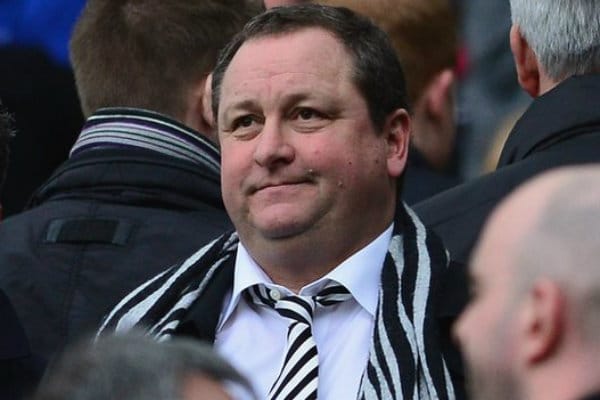 Rangers FC has given formal notice to Sports Direct that it wishes to end their contract.

“The club has formally given notice to end the relationship with Sports Direct,” said David King, Rangers‘ Chairman and a recent target of Sports Direct‘s lawyers.

The sporting goods retailer attempted to have King imprisoned for supposedly breaking a gagging order regarding the club‘s relationship with its retail partner. On Wednesday the company officially withdrew its claim against Rangers, which presiding judge Justice Peter Smith had called “ridiculous.”

With one legal battle now over, Rangers is following the chorus of its passionate fans and moving to end the relationship once and for all. However, several barriers still exist, such as the requirement of a seven year notice period if Sports Direct does not agree to end the arrangement. King stated that the club is “reserving our (its) right to proceed with challenges to the existing suite of contracts and side agreements in a court of law.”

The original deal with Sports Direct was made before King took control of the Rangers board in March 2015.

“The board continues to ensure that the club is run within the balance required to secure success on the pitch while simultaneously funding the cash shortfall that is required until we have a sustainable business model,” King said.

“The club has not secured fair value for much of its expenditure over the last few years. Under the present board, that is no longer the case.”