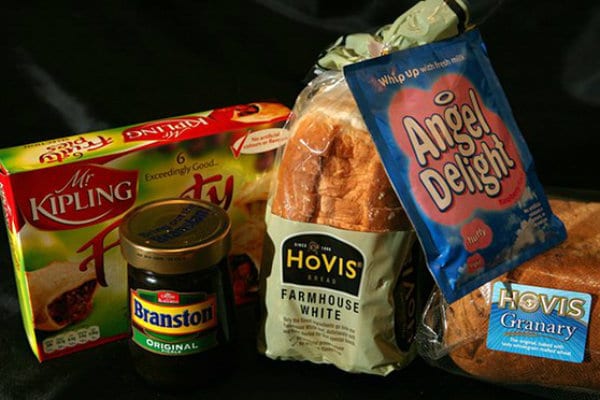 After defending its decision to refuse a takeover bid by McCormick, it has emerged that Premier Foods informed an outside business, Nissin, of the bid in advance.

Premier Foods was criticised for refusing the bid by American manufacturer McCormick for 60p a share. Following this, Warburg Pincus sold its 17.3% stake to Nissin, a Japanese food company.

However, since then The Telegraph learned that Nissin was informed of the bid beforehand, even before it was revealed to existing major investors. With its new stake in the business Nissin is entitled to a seat on the Premier Foods board of directors, and its new cooperation agreement with Premier hinges on the UK company remaining entirely independent.

Shareholders were already disgruntled, with McCormick claiming that its offer was not properly discussed. Premier Foods Chief Executive Gavin Darby insisted there was an “awful lot of time” for McCormick or a rival to make a renewed bid, but given McCormick previously stated that it was only interested in owning Premier Foods in its entirety, it would appear that the dialogue with Nissin was intended to frustrate a takeover.

“Nissin was aware of the approach by McCormick because it was essential before committing to the commercial collaboration,” a Premier Foods spokesperson told The Telegraph. “Premier Foods, believing the offer did not value the company, moved to pursue more value creating opportunities…”

It has now been made clear there was no dialogue between Warburg Pincus and McCormick, with an inside source saying that McCormick was not offered the Warburg Pincus shares “at any stage”.

Whilst McCormick has recently reiterated its interest in Premier Foods, shareholders will no doubt be watching further developments intently. 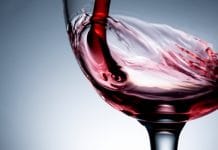