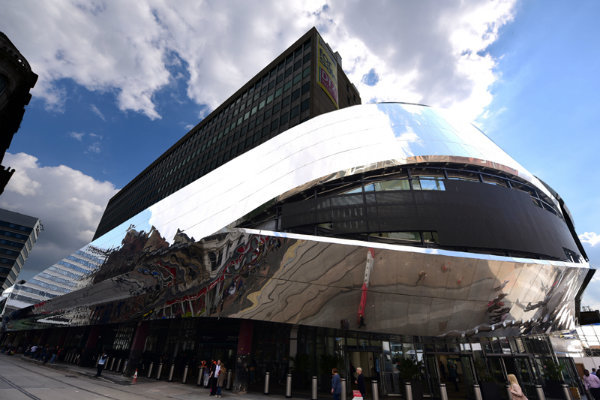 Investment in UK shopping centres has fallen by 39% since 2015.

Research from real estate firm Cushman & Wakefield revealed that transaction volumes for UK shopper centres reached £591m in the first quarter of 2016, down 39% from the same period last year.

The figure comes from the 12 shopping centre transactions that have occurred so far in 2016, including the £335m sale of Grand Central, Birmingham, to Hammerson.

“Sentiment has swung to great cautiousness given a possible Brexit, a rise in stamp duty and a perception of the UK being more advanced in the cycle than elsewhere,” said Barry O‘Donnell, Head of Shopping Centre Investment at Cushman & Wakefield.

A number of large shopping centres are currently under offer. Broadway Shopping Centre in Bexleyheath for example is under offer to NewRiver Retail for £122m, and there is ongoing investment in the St James Centre, Edinburgh, though details of this remain confidential.

“Government changes to residential buy-to-let taxation will, I believe, lead to greater personal investment in commercial property funds, listed property companies and REITs which will create a wider investment base,” O‘Donnell continued.