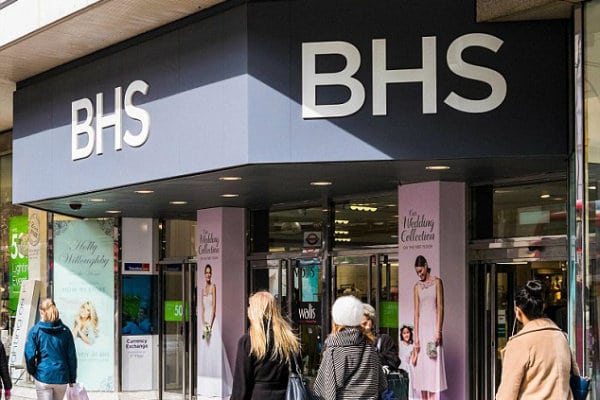 Former M&S Chairman Lord Myners has filed 11 questions to the House of Lords, calling for the collapse of BHS and the actions of Sir Philip Green to be investigated.

Myners blocked Green‘s attempted £9bn takeover of Marks and Spencers during his tenure as chairman. Called Green‘s “bitter adversary” by The Guardian, Myners said that the government should investigate the circumstances leading up to BHS‘s collapse and the role of pension trustees, primarily in relation to the £571m black hole in the former high street giant‘s pension fund.

MPs have already confirmed that Green will be called to give evidence for a parliamentary enquiry.

“We need as a committee to look at the Pension protection Fund and how the receipt of pension liabilities of BHS will impact on the increases in the levy that will now be placed on all other eligible employers to finance the scheme,” said Frank Field MP, Chairman of the work and pensions committee that will carry out the investigation.

“We will then need to judge whether the law is strong enough to protect future pensioners‘ contracts in occupational schemes.”

Dominic Chappell, who owns 90% of the Retail Acquisitions consortium that purchased BHS from Green, is also under pressure from spectators regarding the retailer‘s collapse. He was recently found to have taken £15m out of the company, before returning it at the board‘s request.

Chappell has also been confirmed to be considering a bid for the company. Administrators for BHS are considering over 50 expressions of interest, though only six are thought to be interested in acquiring a large section of the BHS estate.

Chappell told the Press Association that that he would be interested in a “substantial majority” of BHS‘s outlets, and would intend to continue the business under the BHS name.

“The pension deficit was weighing us down and not allowing us to move forward,” Chappell said to the Press Association.

“After the administration, when the pensions side of the business is sorted out, we will be able to move on. I’m working with US investors to buy a substantial majority of stores.”

“Any suggestion Dominic Chappell could be successful in an attempt to regain control of BHS is pure fantasy,” a BHS spokesperson said. 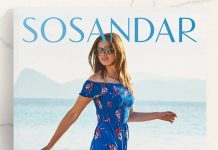 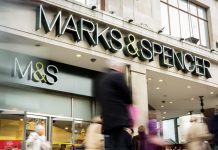