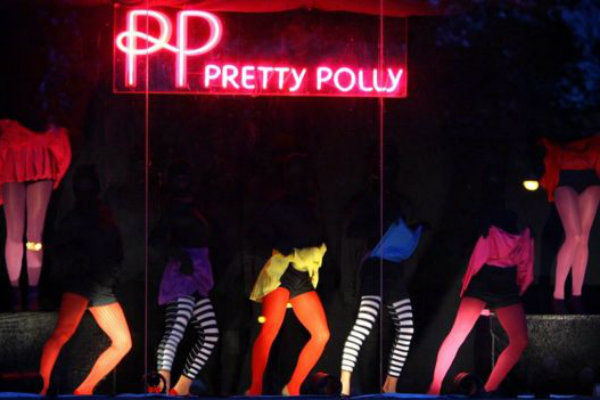 As MPs continue to hear testimony relating to the collapse of BHS, two suppliers to the fallen retailer have gone into administration themselves.

Courtaulds, the company behind the ‘Pretty Polly‘ tights brand, fell into administration this week leading to the loss of 350 jobs.

CUK Clothing, which merged with Courtaulds in 2006, also went into administration.

Brought in to oversee the process, RSM Restructuring Advisory put the blame at the feet of BHS.

“The administration of BHS has added to the challenge of operating within a fiercely competitive market for seasonal products.”

“This has left the directors with little choice but to place the companies into administration.”

“This is absolutely devastating news for all the workers at Courtaulds,” said Sean Scorer, National Officer for the Community Trade Union.

The circumstances behind BHS‘s administration continue to be discussed in Parliament. The company, along with its substantial £571m pension deficit, was sold to Dominic Chappell and Retail Acquisitions in 2015 for £1.

Former owner Sir Philip Green is scheduled to appear in Parliament on 15 June.