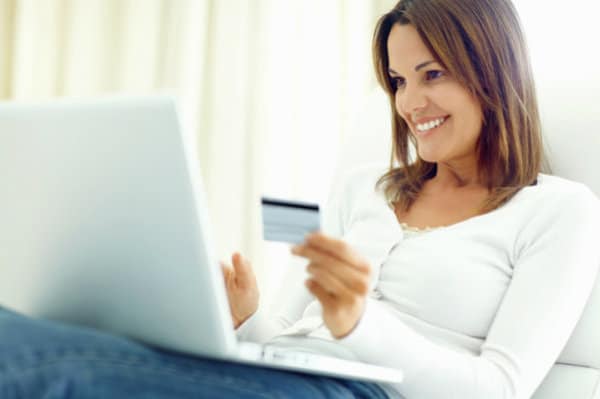 New findings into online shopping habits has revealed that “serial returners” are accountable for hiking clothing prices. Almost two thirds of shoppers who purchased women’s clothing online in the last six months returned at least one item, according to a study by Savvy Marketing for BBC Radio 4.

The study questioned over 1,000 shoppers and found that 63% sent women’s clothing back in the period to May 2016.  56%  of all participants who bought any type of clothing returned one or more items.

While some retailers noted that offering free returns is a key part of their business, costs have to be made up somewhere.

The study also found that millennials were twice as likely as their parents to partake in online shopping via their smartphones.

“The Smartphone revolution has made shopping ever nearer – it is right next to our purse or our wallet” said Catherine Shuttleworth from Savvy Marketing.

“That immediacy and ability to buy things whenever you want is really important to that generation.”

In addition, Tony Mannix, CEO of Clipper, noted that the brands he worked with did not want to be linked to the rising volume of returns he handled, enough to fill “forty premier league football pitches”.

This wastage can significantly injure retailers, with approximately 5% of return being directly “binned” added Mannix.

Recent figures from Barclaycard indicate that one in five retailers have increased prices to cover the cost of returns on the business.