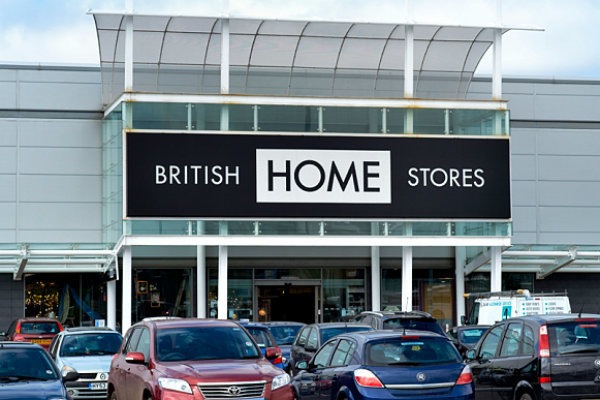 A new favourite has emerged to acquire BHS as the process continues to drag on.

It was hoped that Duff & Phelps, which was brought in as the administrator for BHS last month, would have selected a bidder earlier this week to take on the fallen high street giant.

After the duo of John Hargreaves and Cafer Mahiroglu withdrew their offer, a new frontrunner appeared: the newly formed Richess Group.

Richess Group features Greg Tufnell, former director for Mothercare and current chairman for House of Britannia. He is joined by Nick de Scossa and Jose Maria Soares Bento, though it is suspected that the group may be backed by an unidentified Portuguese family.

Hargreaves and Mahiroglu reportedly dropped out of the race after they were asked to “sweeten the deal” by administrators.

While Duff & Phelps has made clear its preference for selling the BHS entity as a whole, the Pension Protection Fund is eager to liquidate the business, as this would not only cover the £300m cost of the PPF taking on the responsibilities for BHS‘ pension recipients, but would also generate a higher return for it as an unsecured creditor.

According to the Telegraph, Hilco, Gordon Brothers and Alteri are all prepared to take on responsibility for BHS should it move into liquidation.