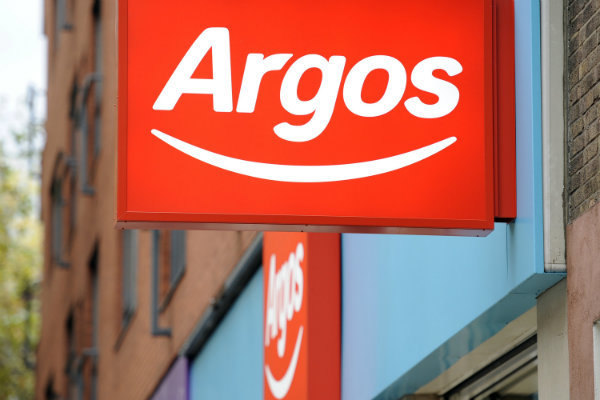 In the midst of the Sainsbury’s takeover, Home Retail Group has announced that first quarter like-for-likes grew by 0.1% at Argos.

Ecommerce sales increased by 16% and represented a significant 49%  of total Argos sales, up  from 44%  year-on-year. Further, mobile sales went up  by 17% which accounted for 29% of total Argos revenue.

Sales of electrical and non-electrical goods continued to rise. An increase in the expenditure of TVs, mobiles, computers and tablets was particularly due to a decline in sales of white goods.

“I am pleased with our performance in the first quarter. Argos delivered good total sales growth together with positive like-for-like growth, representing its strongest sales growth performance in eight quarters. This was achieved against the challenging backdrop of constrained seasonal product sales due to poor weather, on top of a deflationary pricing environment” said John Walden, Chief Executive of Home Retail Group.

“Given the natural distraction that a transaction such as this can be for our colleagues, on top of the recent sale of Homebase, I am particularly pleased with our performance in the quarter.”

Walden added that Sainsbury’s’ acquisition of Home Retail Group is on track to complete in the third quarter of the calendar year. 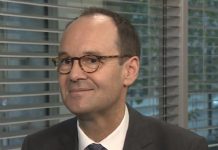 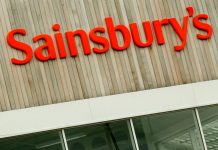 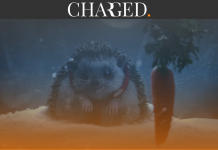 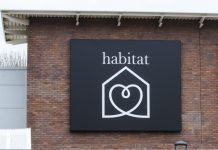 Habitat to shutter flagship and relaunch in Sainsbury’s and Argos