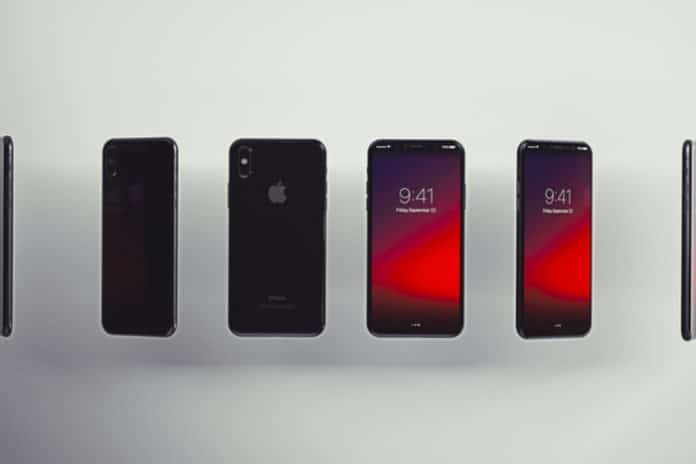 Apple’s flagship iPhone 8 and iPhone 8 Plus have launched in the UK this morning to a luke-warm reception as Apple fans hold out for the new iPhone X.

Its new iPhone is reportedly 70 per cent faster than its predecessor and includes wireless charging features.

The doors open on Regent Street and the first customers head in #iPhone8 pic.twitter.com/xq7sntGBsv

Despite this, fans are holding out for the new iPhone X set to be the tech giants most premium phone to date, retailing at a record £999, just £50 more than the highest specification iPhone 8 Plus.

“The people that are considered the die-hard fans are more than likely, I suspect, to wait for the iPhone X in November,” technology expert Stuart Miles said.

“I still expect the iPhone 8 to do very well, but not to see the usual rush to get it first, as the people that this phone is now aimed at aren’t the people who queue up over night.”