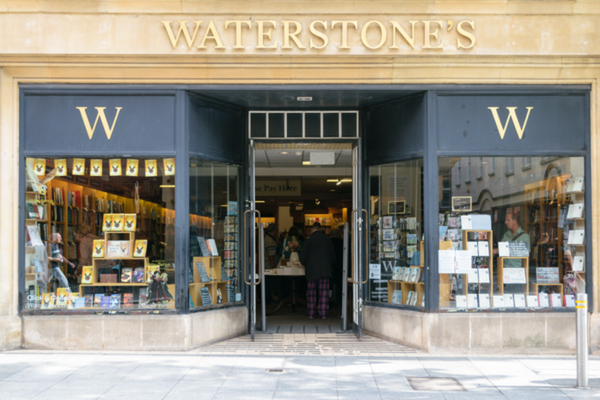 Waterstones could potentially go on the market soon as its Russian oligarch owner begins to explore his options.

According to The Sunday Times, Alexander Mamut has called in NM Rothschild to look at strategic options for the bookstore retailer – including an outright sale or a refinancing of its debt – as way of raising cash.

Mamut is a major shareholder in Otkritie, Russia’s biggest private bank, which was bailed out by the country’s central bank during summer.

New bosses at Otkritie are reportedly demanding help from investors to plug a multi-billion-pound hole in its finances, which they claim has been caused by shareholders funding business deals.

Reports have indicated that Waterstones could be worth £250 million, should it go on the market.

Mamut has not taken a dividend since he acquired the chain from HMV for £53 million in 2011 and subsequently appointed James Daunt as managing director.

Since then, Waterstones’ performance has improved and earlier this year it said it was on track to deliver a second consecutive year of profitability. 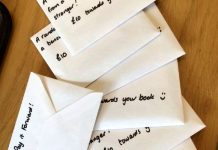 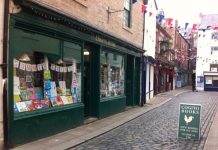 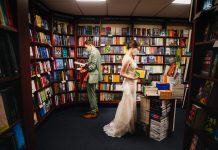