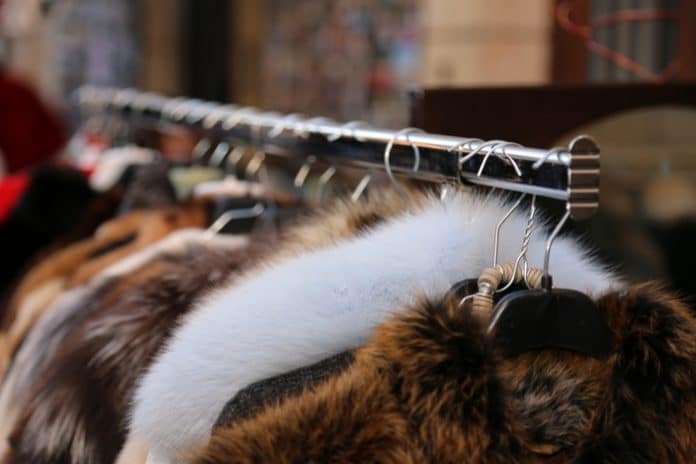 Five major retailers have been revealed to be selling real rabbit, mink and fox fur despite it being labelled fake fur and many of them stating they’re fur free.

According to an investigation by Sky News, TK Maxx, Boohoo, Amazon, Groupon and Miss Bardo have all been found to be selling “faux fur” items containing real animal furs.

The eight-month investigation conducted alongside the charity Human Society International (HSI) revealed that online fashion giant Boohoo, which states it has a no fur policy, was selling “faux fur” earrings discovered to contain mink fur.

In response to the findings Boohoo told Sky News it was “very disappointed that on this occasion our high standards have been breached by the suppliers from who these items have been sourced,” and that they had removed the items from sale.

A coat made from fox fur advertised as fake was also found on discount retailer TK Maxx’s website. Tests also confirmed that a pom-pom keyring contained rabbit fur, despite the retailer assuring a customer who had questioned the product that they had “been assured that the this item is in fact faux fur”.

TK Maxx thanked Sky News for bringing this to their attention and have stated that any customers who have purchased these items will get a full refund.

Similar items which were mislabeled as fake fur were found on Amazon, Groupon and Miss Bardo. Amazon has stated that sellers who misrepresent real fur will be banned from selling and the items brought to its attention have now been removed.

Groupon and Miss Bardo have pledged to review their supply process after being misled by suppliers of fur goods.

The findings have prompted a cross party call for a ban on fur imports to the UK. HSI executive director Claire Boss told Sky: “Brexit gives us the opportunity to close our borders to the cruel, unnecessary and outdated fur trade.

“We banned fur farming in the UK back in 2000, because it was deemed unethical. Why are we now paying countries like China and Poland to keep animals in those exact same conditions?” 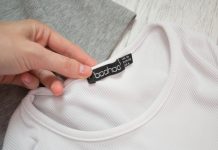 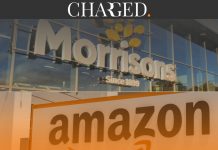 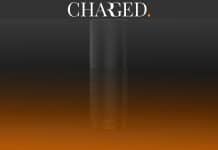