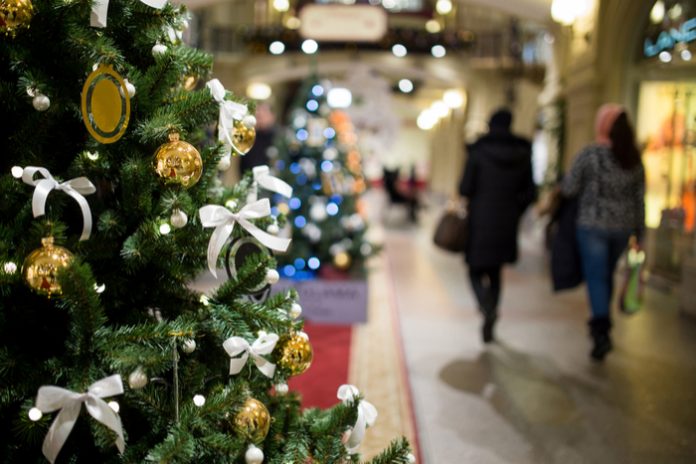 “Pattern recognition… is the fundamental capability of the human brain. We can’t think fast enough to logically analyse situations quickly, so we rely on our powers of pattern recognition.”

Ray Kurzweil, author, inventor and director of engineering at Google, believes the human brain is built on from a hierarchy of pattern recognisers that are responsible for most aspects of human thought.

It’s no wonder that we love looking for patterns, they help us make sense of the world around us, make predictions for the future and generally avoid chaos.

Nowhere is this more important than in business. So often patterns only come to light in hindsight after a financial disaster. Michael Burry, perhaps the only man to predict the financial collapse of 2008, wrote “the signs were all there in 2005, when a bursting of the bubble would have had far less dire consequences”.

The factors which have been attributed to both the successes … and the failures … have become largely ambiguous.

With the collapse of Carillion hanging ominously over the business world, retailers will be scouring the industry’s Christmas trading updates to try and unearth those vital patterns, and thus the key to success.

As the dust settles from the crucial and golden trading period, what is beginning to emerge few will have suspected: a distinct lack of attributable patterns.

This has clearly been a tough Christmas for many. GlobalData Retail’s research director Patrick O’Brien warned last week that the number of retailers reporting post-Christmas distress was unprecedented.

However, the factors which have been attributed to both the successes of the biggest winners and the failures of those emerging from Christmas financially bruised have become largely ambiguous.

Take Debenhams, a mid-market department store with an established brand name and retail estate. By any standards it was one of the worst performers over Christmas, reporting a like-for-like sales drop of 2.6 per cent in the 17 weeks to December 30.

This was largely attributed to its reliance on discounting over Christmas and Black Friday, thought to have deterred shoppers from buying anything full price, eating into margins.

Meanwhile Matalan, another mid-market, big-box, cross-category retailer, enjoyed a 7.3 per cent uplift in revenues over Christmas, largely driven by discounting.

House of Fraser’s festive trading figures would certainly support this, dropping 2.9 per cent while calling for a rent reduction across its estate.

Each success and failure in retail is becoming exponentially more complex, depending on an ever-growing number of factors.

It would be reasonable to suggest that when spending power is low, higher end stores miss out to discounters. Yet Fortnum & Mason, another luxury department store, saw record sales this year driven by both instore and online sales.

Similar disparity can be seen in the grocery sector. Marks & Spencer has relied on its upmarket food arm to prop up its ailing clothing business over the last few years, but last Christmas it revealed that sales dropped 0.4 per cent, while chief executive Steve Rowe admitted it had been underperforming.

Elsewhere Sainsbury’s, which saw record sales over the period, is thought to have seen a significant boost from its similarly-priced premium ranges.

Of course, themes will emerge. Discount retailers may see sales rise in a recession. Retailers with a strong online offering are more likely to perform positively.

But as retail becomes more complex, with stores now having to juggle a raft rapidly evolving requirements just to keep people from moving to their now global competition, the lines are continuing to blur.

Each success and failure in retail is becoming exponentially more complex, depending on an ever-growing number of factors. With this increasing complexity, the art of unearthing patterns reliable enough to make predictions becomes more difficult in parallel.