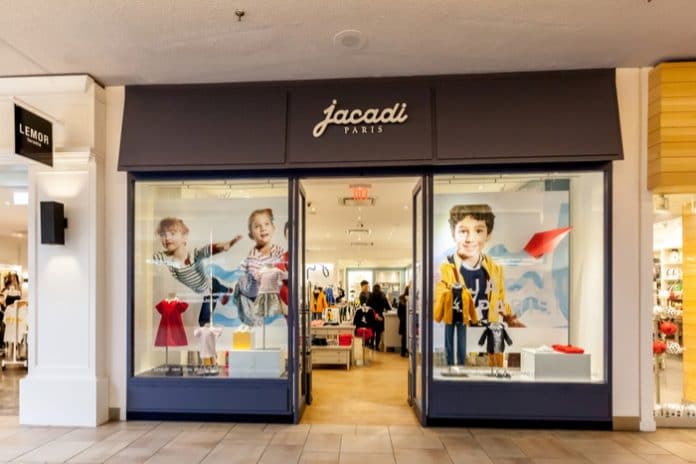 The French childrenswear brand is due to shut all five of its UK stores by the end of August, according to news agency AFP.

This is reportedly due to a legal dispute between Jacadi and its franchise partner French Children’s Wear (FWC), which has invested £10 million in its UK stores since signing a franchising deal in 2012.

Although the contract will run until 2025, Jacadi has reportedly made the decision to stop working with FCW.

In light of the decision, FCW are now suing Jacadi for €30 million (£26.5 million) for “breach of contract”.

Outside of the UK, Jacadi operates from 268 stores across 38 countries.