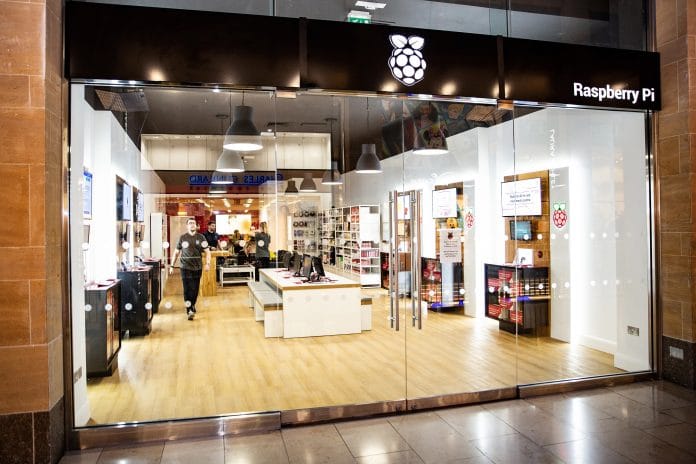 // Raspberry Pi has opened a new “experimental” store in Cambridge

// The store will sell its eponymous Raspberry Pi computer, alongside a host of accessories

Raspberry Pi, the creator of the UK’s best-selling computer, has opened its first ever physical retail store in Cambridge.

The computer retailer has opened an “experimental space” in Cambridge’s Grand Arcade shopping centre, in the city where the company was created in 2006.

The store will sell a full range of Raspberry Pi products, including its eponymous computer, accessories including a starter kit, books and store-exclusive items.

13 years ago, The Raspberry Pi foundation was created by a group of Cambridge scientists who aimed to encourage people to “harness the power of computing and digital technologies for work, to solve problems that matter to them, and to express themselves creatively.”

In 2012 the company launched the Raspberry Pi computer, a 3.4in by 2.1in device which is essentially a motherboard with its chips and ports exposed.

Designed as a tool for helping people learn coding, it has sold over 25 million units across the world making it the bestselling British-made computer of all time.

“There’s always a risk you can get complacent about your customers, but a physical store means we have a place for people, who are curious about Raspberry Pi, to experience it,” founder Eben Upton told the BBC.

The store launched on Thursday and will be open seven days a week. 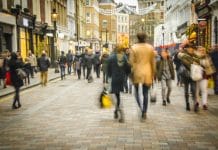 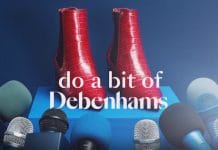 Cambridge Satchels go from strength to strength with new flagship