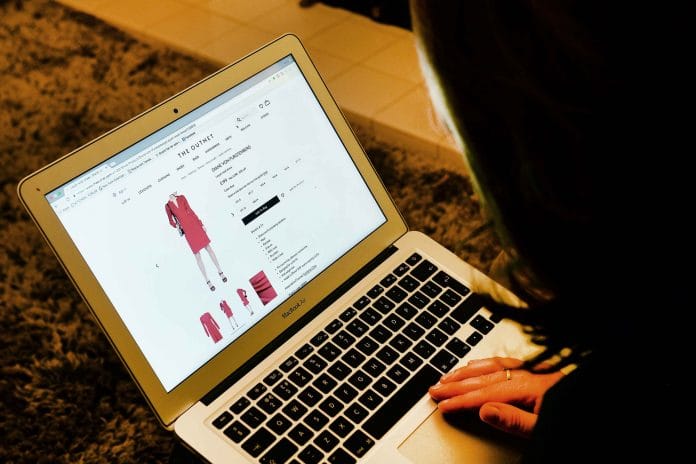 // 58% of SME online retailers use online marketplaces such as Amazon

// 75% of SME online retailers use their dedicated ecommerce site

More than half of small-to-medium online retailers heavily rely on online marketplaces while almost half have their own physical stores, new research shows.

According to a study from the Royal Mail, 58 per cent of UK SME online retailers sell their products through an online marketplace, such as Amazon, whilst 75 per cent have their own dedicated ecommerce sit.

Online sales off to a sluggish start for the year

Meanwhile, 56 per cent are planning to sell through new or additional channels in 2019.

The most popular channels for doing so include looking for space in another physical store to sell goods (41 per cent), listing on additional marketplaces (39 per cent) and via exhibitions or trade fairs (27 per cent).

The research also found that 47 per cent of UK SME online retailers have a physical store as well as a presence online.

For those that sell in a physical store, 80 per cent say it is their own store but 33 per cent sell in another retailer’s store.

However, other popular ways to sell goods for these retailers include over the telephone (22 per cent), via exhibitions (13 per cent) and through a catalogue (12 per cent).

Nineteen per cent of UK SME online retailers import goods, 16 per cent export goods and 52 per cent do both, while 12 per cent neither import nor export goods.

Eighty-one per cent of those that sell overseas target Europe, 42 per cent sell to the US and 29 per cent to Canada. Asia (27 per cent) and Australasia (23 per cent) are also common destinations to target.

“The rise of online marketplaces is impacting the way consumers shop online and how retailers sell to their customers but the physical store still has a role to play.

“As the ecommerce sector becomes increasingly global, UK SME online retailers should look at opportunities to expand the international side of their business.

“At Royal Mail, we already support many retail businesses in their overseas expansion and we look forward to working with even more of them in the future”. 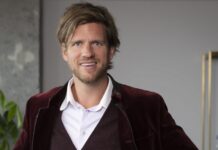 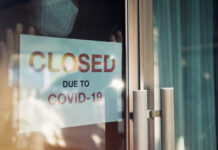